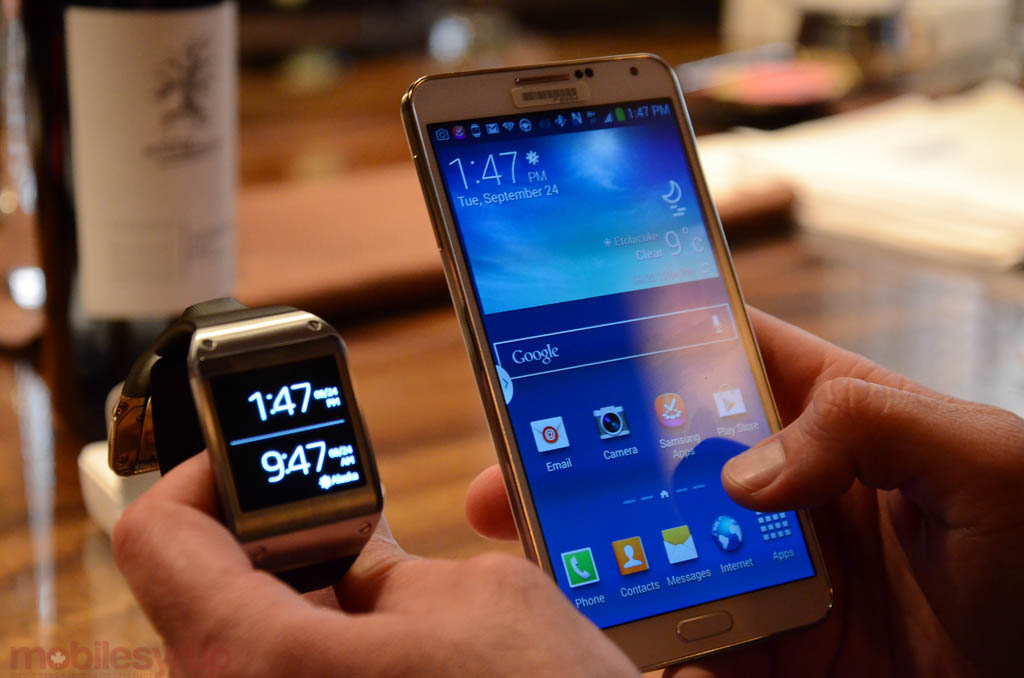 This week saw BlackBerry receive an offer of $4.7 billion, plus that eager BBM users on iPhone and Android will not receive the app anytime soon. Rogers announced a ‘Netflix for magazines’ service in Canada, and roaming rates once again came down in price. WOW! Mobile made an appearance and is expected to fully reveal itself over the next several weeks. In addition, we saw several new devices released, namely the LG G2. Below are the top Canadian stories from the past week, plus notable news from around the web :