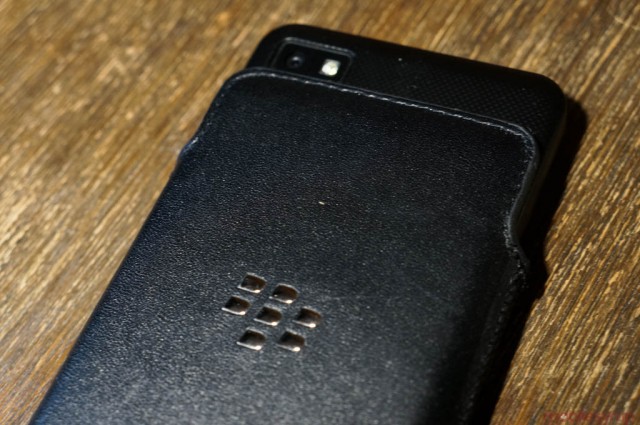 An extensive report in today’s The Globe & Mail reveals the many fissures in RIM’s product strategy, and the deep gulf between then co-CEO’s Balsillie and Lazaridis, and later between Balsillie and current CEO Thorsten Heins, on how the tech giant should stay competitive.

Though the company is on the brink of going private, its hubris was apparent when it united with carriers in 2009 to oppose the bandwidth- and data-prolific iPhone, which was beginning to eat into BlackBerry’s market share in the U.S. despite being available only on AT&T. Verizon asked RIM to develop a touchscreen competitor to the iPhone, which turned out to be the company’s worst-ever product, the BlackBerry Storm 9530. After dismal sales, Verizon, BlackBerry’s key partner at the time in the U.S., teamed with Motorola and Android, releasing the ultra-hit Droid series.

Moreover, division within the company emerged when it was clear BlackBerry’s legacy Java-based OS was not going to compete in the long-term against iOS and Android. While Lazaridis believed that the QNX-powered product that became BlackBerry 10 was necessary for the company’s longevity, Balsillie knew that the quickly-commoditizing smartphone market, lead by Google’s free Android OS, was going to make it difficult to release a profitable touchscreen product. This has clearly come to pass, as BlackBerry wrote down nearly $1 billion worth of Z10 inventory earlier this month.

Balsillie’s exit from the company in 2012 was a direct result of other executives and the board of directors not supporting his vision for BBM Everywhere, a product he called “SMS 2.0.” According to the Globe report, SMS 2.0 was to be based on BBM’s infrastructure, but would be available on all platforms and offered directly by carriers. How it would have been integrated with iOS remains to be seen, but it could have become the iMessage for Android and BlackBerry. Instead, CEO Thorsten Heins undermined the strategy, forging ahead with their BB10 product line. While BBM is coming to Android and iOS, it is believed to be far too late to make a serious dent in a messaging market owned by Kik, WhatsApp and others.

Lazaridis also had issues with the company promoting an all-touch device, citing the iconic QWERTY keyboard as a key differentiator. While we don’t know the sales breakdown between Z10 and Q10, the latter is certainly more attractive to enterprise customers.

The report includes candid conversations with current and former RIM employees, including Lazaridis, who admits that Apple’s iPhone scared his and his team. “If that thing catches on, we’re competing with a Mac, not a Nokia,” he told his staff in 2007. At the time, BlackBerry was one of the fastest-growing tech companies in the world, and Nokia was the world’s biggest cellphone maker. Lazaridis also believes the BlackBerry story is not over, but is in a period of severe transformation, and could bounce back.

How it plans to do that — and whether it will do so as a private entity — remains to be seen.

Read the full report at The Globe & Mail.