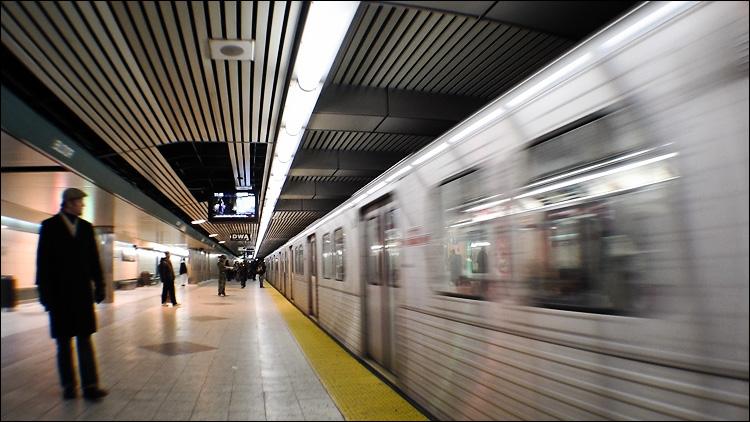 Looks like the TTC is coming through for the millions of subway riders in Toronto.

According to a report by 680News, Brad Ross, Head of communications for the TTC, has stated that they will soon bring Wi-Fi access to two station. “Starting in December, we will have two stations — Bloor-Yonge and St. George — will have Wi-Fi. Will do a bit of testing around this to make sure it’s meeting all of our needs and all of our customers’ needs, as well as the supplier, which is BAI Canada,” said Ross.

The two stations will only have connectivity on the platform level, but will apparently come to trains at a later date. The St. George and Bloor-Yonge platforms are part of a pilot project that BAI Canada, a subsidiary of Broadcast Australia, won last October. The contract is worth $25 million and they were selected over several Canadian wireless carriers, who reportedly aren’t acting fast enough, nor in the best interest of the general public. A total of 61 stations across Toronto will have WiFi access by 2017.