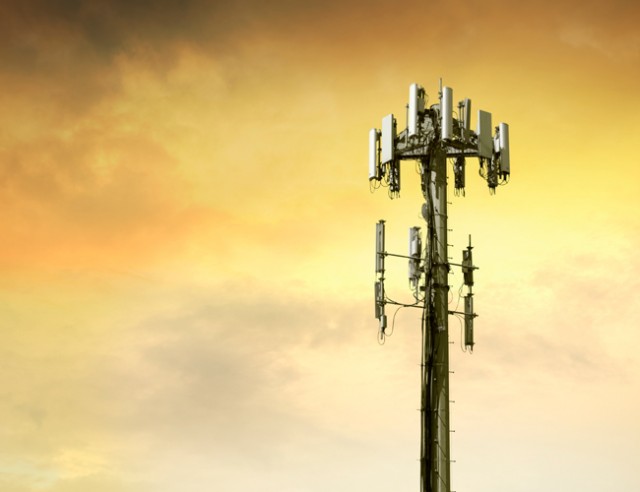 Industry Canada has just posted the complete list of bidders for the upcoming 700 MHz spectrum auction in January 14th, 2014. While TELUS, WIND, Eastlink (Bragg Communications) already confirmed its participation, majority of the others bidders were unknown. Below is the initial list of bidders who have submitted funds from the applications deadline on September 17th:

An interesting submission is Feenix Wireless. The owner of this is John Bitove, who’s currently on the board of struggling wireless carrier Mobilicity (legally known as Dave Wireless), which coincidentally is not bidding. The usual players Rogers, Bell and TELUS are all bidding, as it Globalive (WIND Mobile), Vidéotron, TBayTel, SasTel, MTS and Bragg (Eastlink).

The number company – 1770129 – is based in Calgary and the CEO is Amir Bigloo, who’s leading a company called CCI Wireless. BH Wave is under the parent-company of Birch Hill Equity Partners – a company that’s also rumoured to partner with Rogers and make a bid for WIND. Novus Wireless is based in Vancouver and currently provides internet, TV and home phone services. Vecima Networks is based in Victoria and finally, Catalyst Capital is a private equity investment firm based in Toronto and Mobilicity’s biggest creditor.

It will be interesting to see what happens between Bitove’s group and Catalyst.

Certainly an interesting cast of characters. The 700MHz band is critical for the carriers to acquire for the future of wireless in Canada. Some experts in the industry call this the “beachfront property”, or “Cadillac” of spectrum and will help roll out Long Term Evolution (LTE) networks in Canada. The 700MHz is cheaper for carriers to deploy and can easily reach remote areas (with less sites), plus has the ability to penetrate through thick walls in buildings, thus reducing dead spots.

Update: James Moore, Minister of Industry, has commented on the list of applications bidding in the upcoming wireless auction in January. Moore stated:

“Well before this summer’s public debate on wireless policy, our Government introduced a number of measures to create more choice in Canada’s wireless market and to defend consumers. As a result, prices have come down, the number of jobs in the wireless sector has increased and consumers have more choices. This trend will continue as a result of January’s auction. In addition to this auction, our Government will continue to aggressively pursue policies that ensure consumer interests are at the core of all Government decisions.”

Update – October 16th: According to the Industry Canada website, private-equity firm Birch Hill has withdrawn its interest in participating from the upcoming 700MHz spectrum auction in January.

In a convoluted post on Reuters: “Withdrawing from the auction frees Birch Hill to talk to any of the remaining auction participants about an acquisition. Bidders are forbidden from such talk under Industry Canada rules.”

Perhaps Birch Hill will make a play for Wind or Mobilicity.