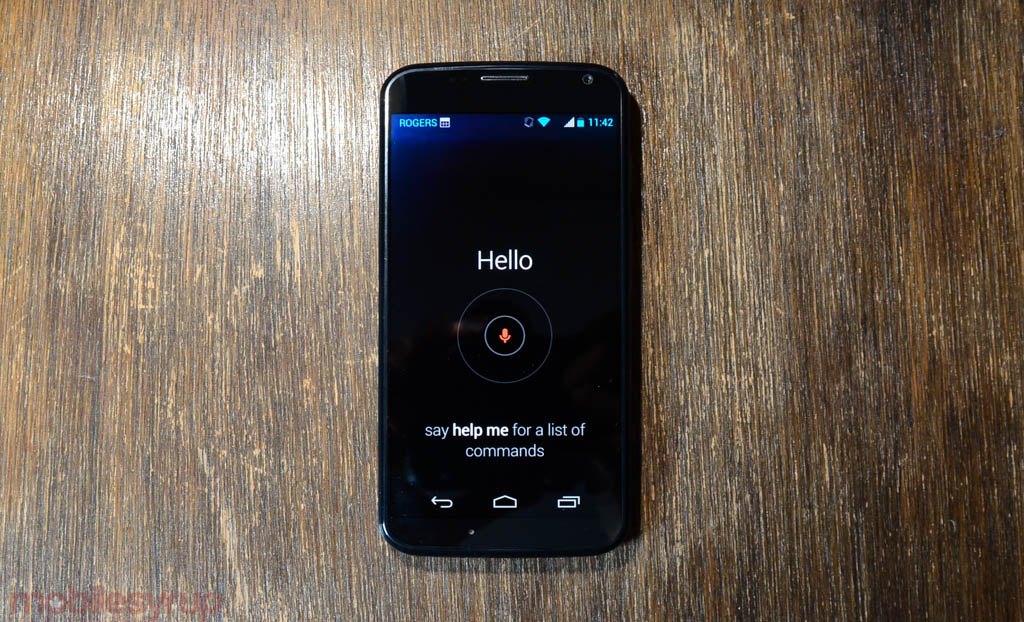 BlackBerry news. iPhone news. New device announcements and a few OS updates. Below is the list of all the top Canadian mobile stories from the past week, plus notable news from around web.