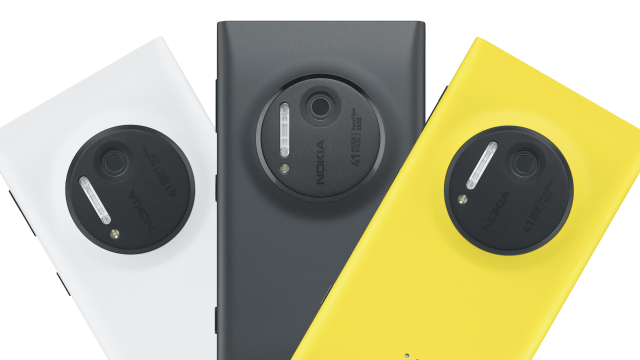 The Nokia Lumia 920 has been a flagship Windows Phone 8 device on Rogers for a number of months now. Since this release, Nokia has launched the Lumia 925, Lumia 928 and the Lumia 1020. Suffice it to say, it’s about time for a refresh.

We’ve been informed that Rogers will bring on a new Nokia Windows Phone 8 device in the coming months, specifically the Lumia 1020 in October. This will be exclusive and Rogers and they’ll continue their relationship with Microsoft in being the flagship WP8 carrier in Canada.

A quick refresh of the high-end 1020 is that it comes with the following specs:

What’s currently unclear about the Lumia 1020 release is a firm date, probably on a Tuesday or Thursday, colour options or pricing. We’ll update you once we hear more.