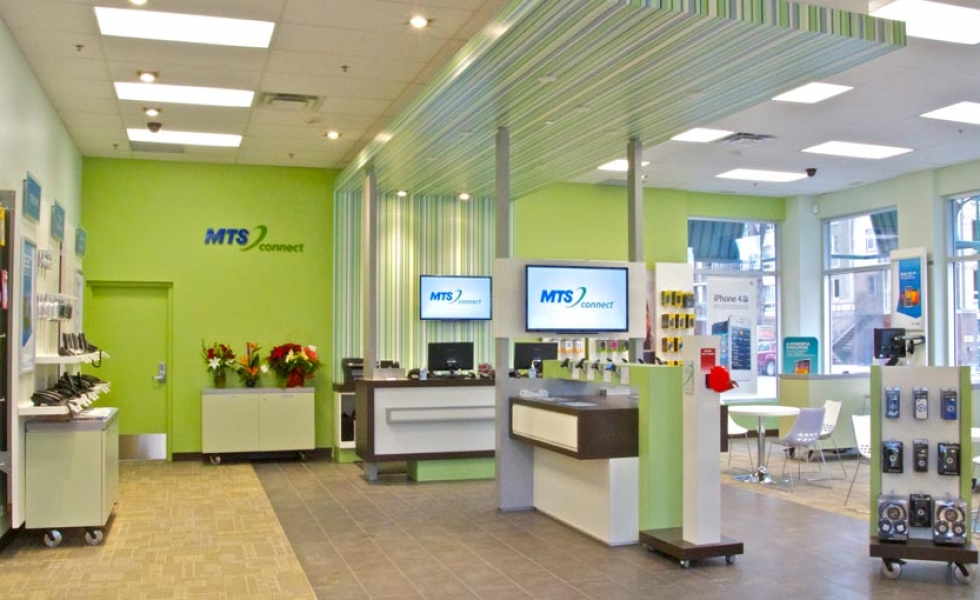 MTS, Manitoba’s regional carrier, has continued its LTE build-out. Today, it was announced that LTE speeds have been expanded into Steinbach – which brings their total coverage to reach 60% of the population and inches closer to achieving its goal to reach 90% in the next five years. According to the press release, MTS, with the assistance from Rogers, has “doubled its 4G LTE wireless network speeds, now supporting unbeatable peak speeds of up to 150 Mbps.” Average speeds you can expect are between 12 Mbps – 40 Mbps.

“MTS is significantly expanding its 4G LTE wireless footprint in 2013,” said MTS President Kelvin Shepherd. “The launch of this technology in Manitoba’s third-largest city is part of our commitment to support the latest wireless devices and deliver lightning-fast access to the Internet to more Manitobans in more places across the province.”

Update: In addition to MTS expanding their LTE coverage, the regional carrier has also updated thier 2-year contract terms. The pricing model is similar to what we’ve seen with all the competing carriers. Depending on the device, say the Galaxy S4, starts off at $249.99 on a 2-year.