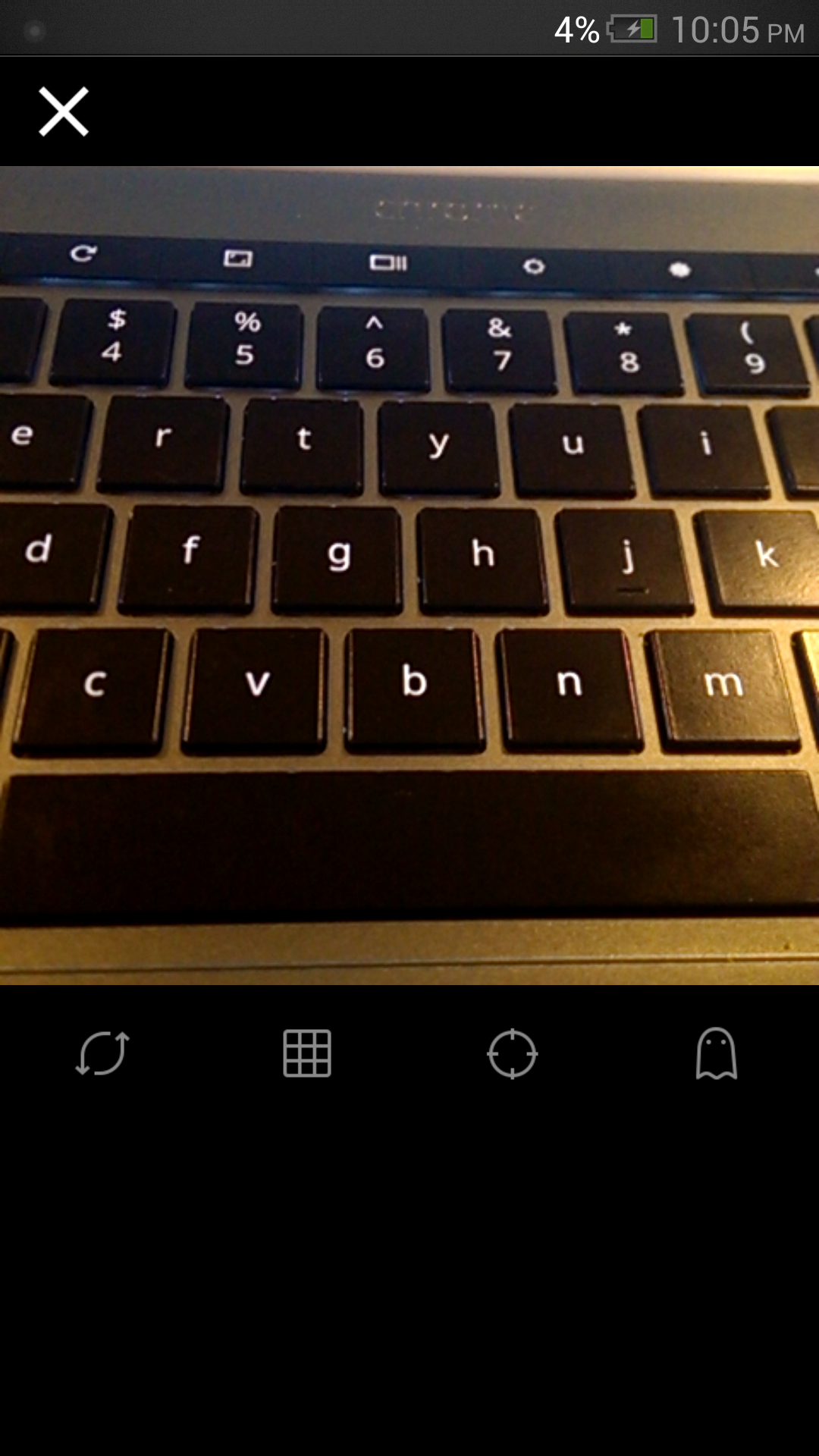 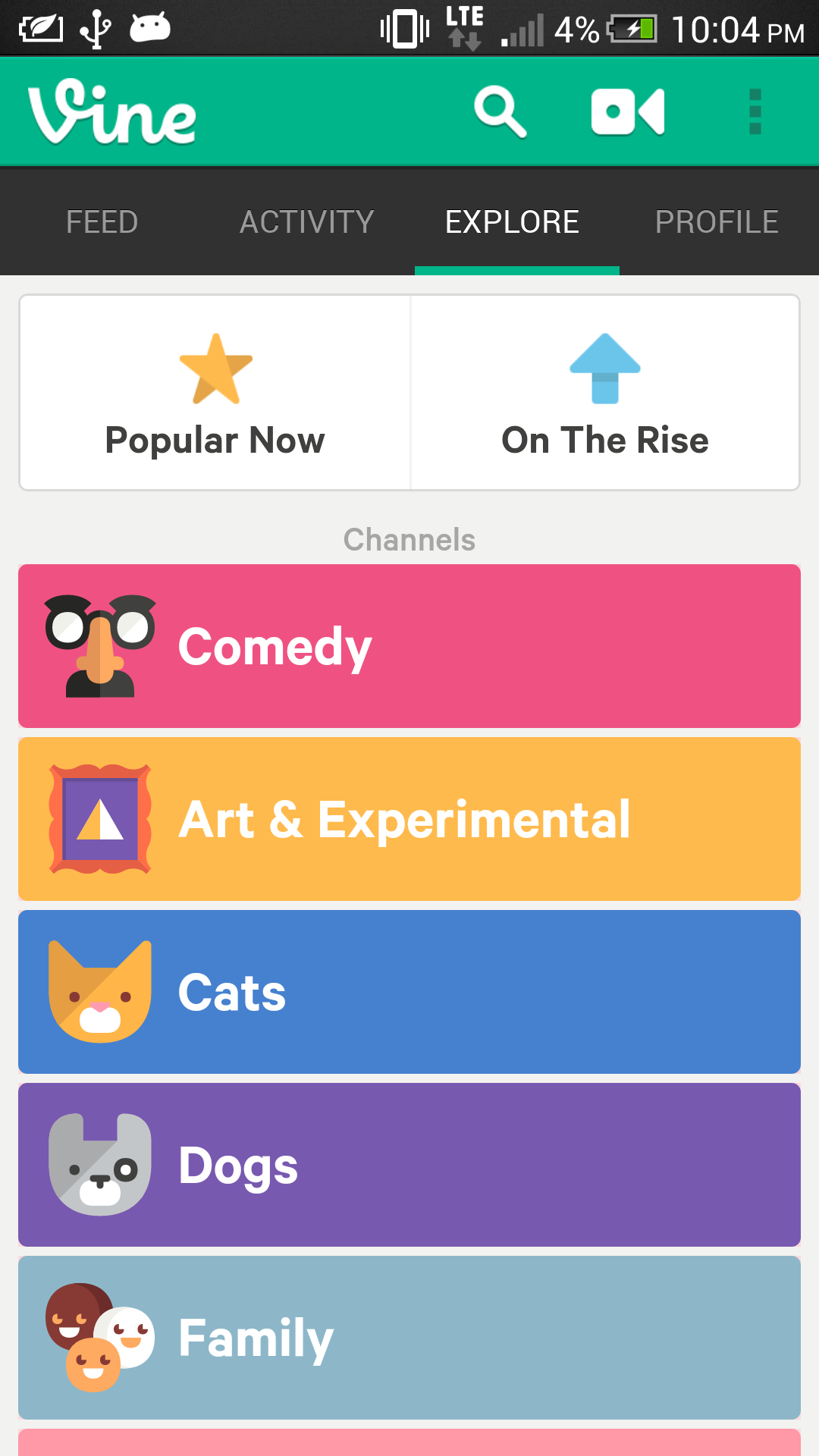 As promised, Twitter updated its popular Vine app for Android today, bringing it to relative feature parity with its iOS counterpart.

Last week, Vine for iPhone received its biggest update yet, with Channels — separation of Vines into specific categories such as Dogs or Art or Comedy — and re-vining, the ability to reshare a specific Vine to your feed. The capture tools were also updated to fulfill some user requests, such as a grid view, ghost effects and tap-to-focus.

The Android version received the same update today, bringing those features, as well as bug fixes and performance improvements, to devices running Ice Cream Sandwich or above. But Twitter didn’t stop there: a feature unique to Android, a capture widget, aims to cut down the time between tapping and Vining, likely due to the presence of an annoying “Initializing” screen for 1-2 seconds before the camera is used for the first time.

Vine for Android has never been able to live up to its performance potential, coming in well behind the iPhone version for capture and rendering speeds. Performance has, however, steadily improved since the first release in early June, so there is hope yet.

Still absent from Vine for Android is social network sharing of clips in your feed; this is present on the iPhone version, and the basic nature of the feature makes its omission even more conspicuous.