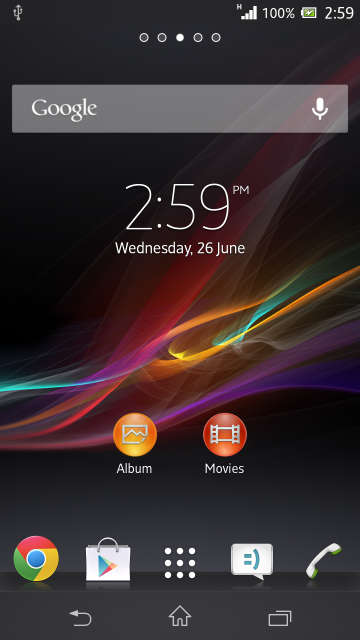 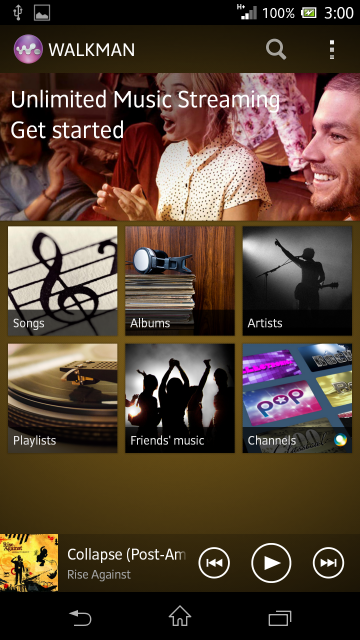 Sony is going to release a new 5-inch flagship device in the coming months, a sequel to the venerable and underrated Xperia Z. This smartphone, codenamed ‘Honami’, will come with a 5-inch 1080p display and a 20MP camera sensor capable of capturing video at 4K resolution, or 4000×2000 pixels. This insanely high video resolution is going to work synergistically with Sony’s big 4K TV push at the end of the year, but until then will mainly be little more than a sideshow act.

More impressive, however, is Sony’s subtle design improvements to its Android skin. Expected to ship with Android 4.2.2 Jelly Bean, ‘Honami’ takes what worked so well about earlier versions and tweaks the launcher and various first-party apps to look more uniform, attractive and minimalist. 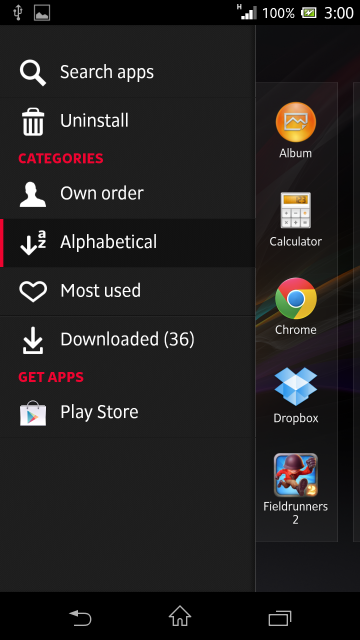 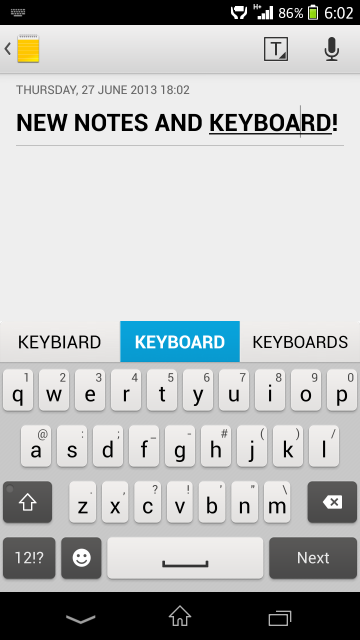 One major addition to this newer software, which will probably trickle down to older devices when they are updated, is integration with Sony’s Music Unlimited streaming service in the main Music app.

Elements of the OS, like the keyboard, appear to have been spruced up as well, with new colour schemes and improved functionality. Sony’s integrated keyboard is already one of the best in the business, so it’s nice to see they’re still working on it.

Sony’s Small Apps, which overlay minimal HTML5-based utilities like a tiny web browser or camera lens, have been updated to allow more than one at a time.

Since the Xperia Z is only six months old, we likely won’t see ‘Honami’ until later this year, but it’s shaping up to be a pretty fantastic device.