LG holding a smartphone-related event on August 7th, likely for the Optimus G 2 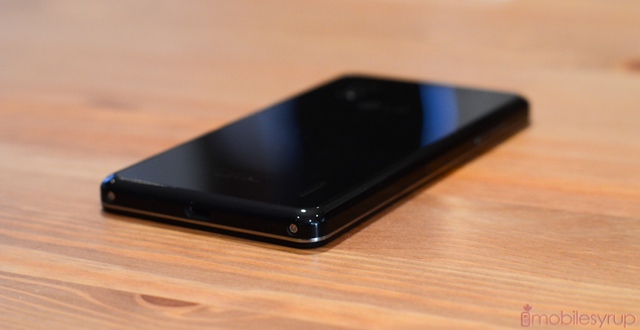 LG has sent out invitations to a media event in New York City on August 7th. While there isn’t much in ways of concrete facts, we know two things: that LG just co-issued a press release stating its next-generation Optimus G product would be outfitted with Qualcomm’s brand new Snapdragon 800 processor; and that LG hasn’t released a flagship smartphone since late last year. (We’re not counting the limited release Optimus G Pro.)

This “international media event” — notice the use of the word “international,” which usually denotes a product destined worldwide, will likely not be an intimate affair, and if the company’s previous efforts are any indication, this will be one to rival Samsung’s to-dos.

The Optimus G 2 has purportedly been leaked already, but it’s hard to say whether the radical design change is anything more than a high-resolution fake.