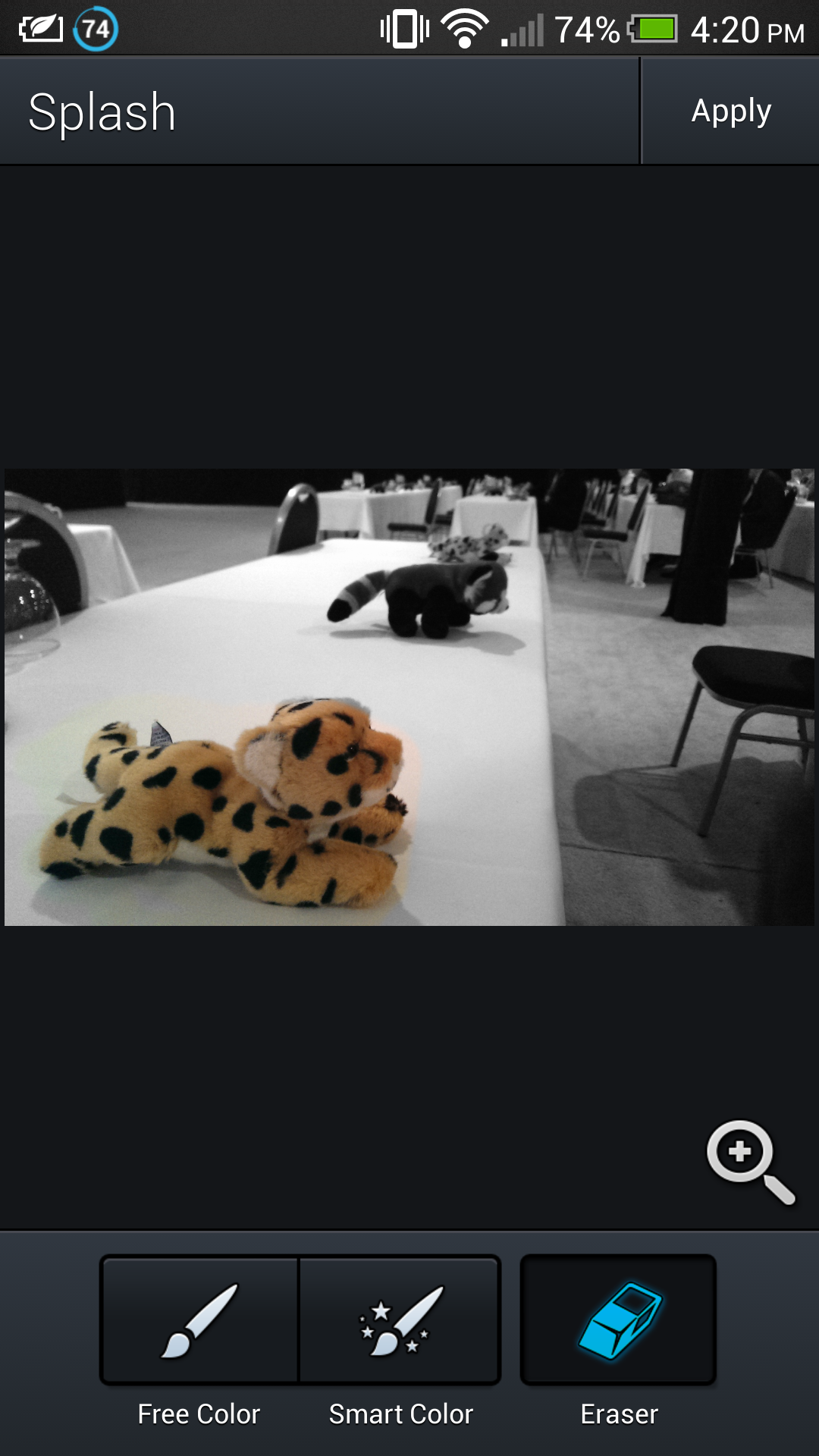 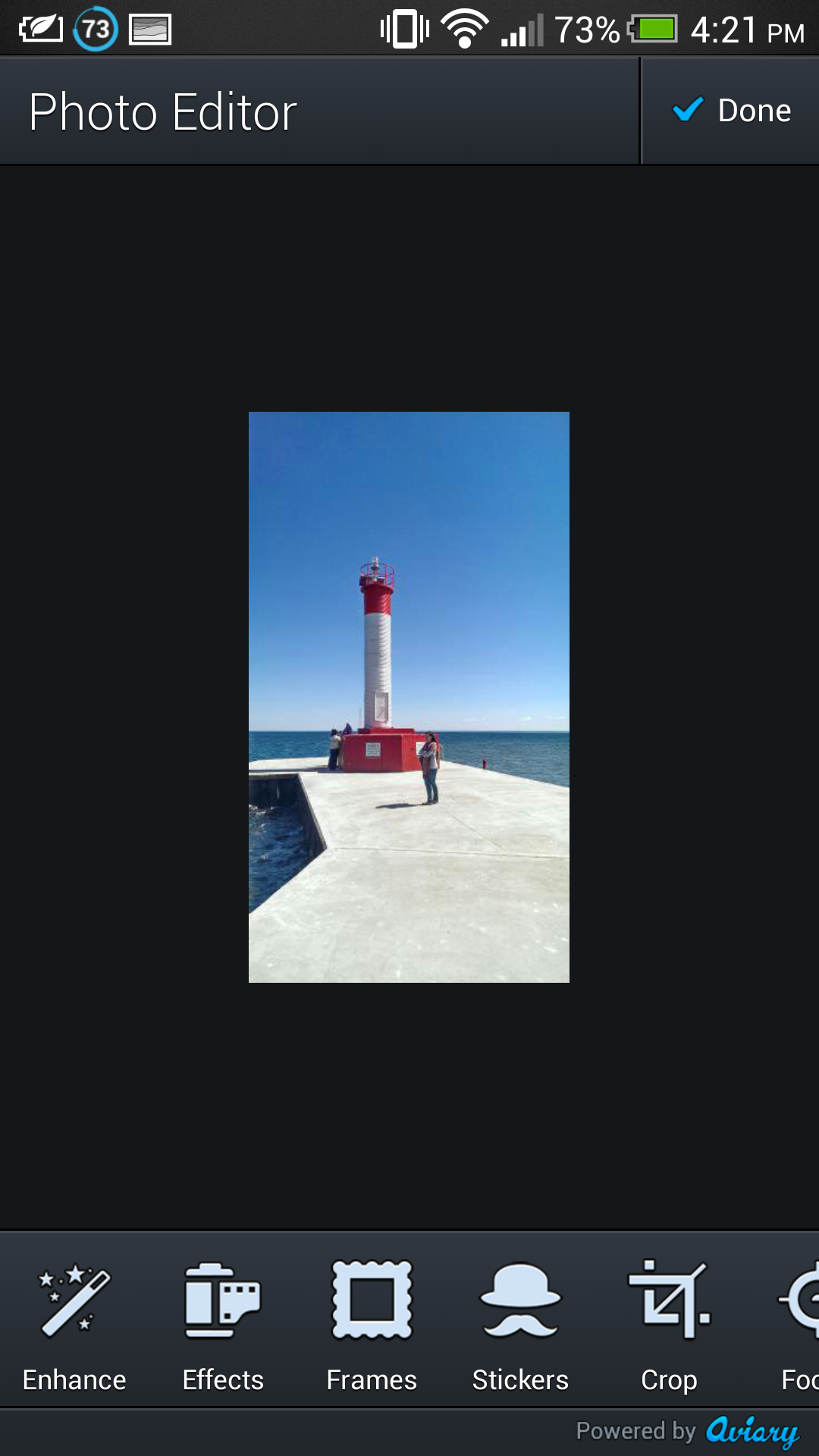 Aviary bills itself as one of Android’s most popular photo editing tools, and rightfully so: the company is approaching 50 million downloads on Google Play, and is constantly at the top of the store’s Photography category.

Though Android is the company’s fastest-growing segment, increasing from 30% of its user base to 50% in just six months (January to June), its entire consumer apps portfolio has climbed to 11 million users, and use of the Aviary SDK — meant to integrate photo editing into third-party apps — has increased 100% in the past year. Aviary’s SDK is used in many popular mobile apps, including Twitter and Flickr.

Version 3.0 of Aviary for Android introduces a brand new interface, similar to the one recently released on iOS, and adds a number of new one-tap touch-up effects like Hi Def, Illuminate and Colour Fix. Aviary is also keen to sell its 5.5 million Android users stickers, something that has seen rapid growth across all mobile platforms in recent months.

Of note in version 3.0 are improved Focus tools and a new Colour Splash effect that strips photos of colour and intelligently adds it back based on a light touch of the finger.

Apple rolls out final iOS 14.2 version to testers with fix for update pop-up