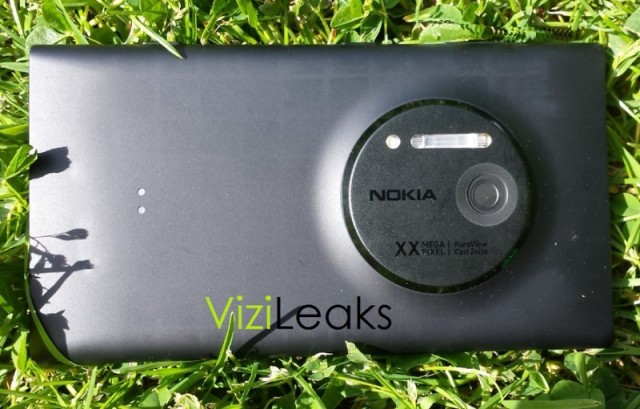 Nokia’s PureView-branded Lumia EOS has enjoyed a week in the spotlight, and ViziLeaks, the same source who brought us the latest set of photos has released a video of the device’s camera in action.

The video shows the Lumia EOS’ lens opening and closing, focusing on something in the foreground, and generally looking awesome. The prototype says ‘XX Megapixels’ but it’s more than likely this device will feature a similar 40+MP sensor that was found in the PureView 808.

Nokia is rumoured to launch this phone sometime in July, and The Verge purports that the Finnish manufacturer is building its own custom camera app to accommodate all the new features.

As for a Canadian release, since AT&T is likely to pick up the phone, you can bet at least one incumbent, likely Rogers, will follow suit.

Source: ViziLeaks
Via: The Verge