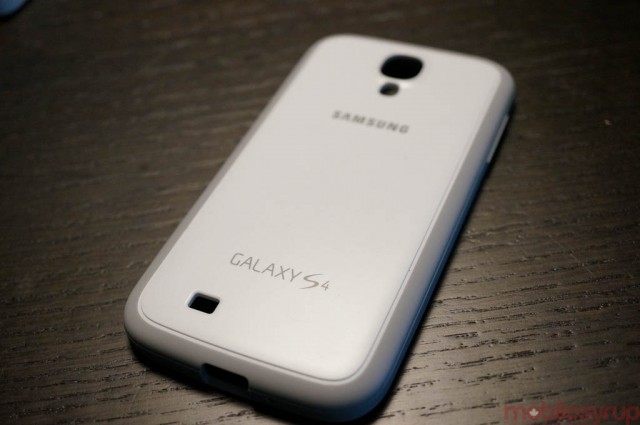 Samsung is readying a new variant of its Galaxy S4 for June, according to the Wall Street Journal. As reported earlier this week, the OEM is developing a rugged version of its flagship Android smartphone dubbed Galaxy S4 “Active,” which will look similar to the original but boast waterproofing and a sturdier chassis.

This is the first time that Samsung has ruggedized its most high-end smartphone, and is doing so to appeal to a relatively untapped market; as smartphones replace larger, more cumbersome pieces of technology, they become more essential to have with us at all times, regardless of where we are. People who work in hazardous or unpredictable environments often require extra cases and utilities to keep their phones safe, but external covers fail, and having a phone designed with such use cases in mind can extend its life tremendously.

Earlier this year, Sony unveiled the Xperia Z, a high-end device that is water- and dustproof. While it didn’t enter the Canadian market, it’s proven quite popular elsewhere in the world, and is rumoured to be Sony’s most successful Android device to date. Devices like the Sony Xperia go or Samsung Galaxy Rugby LTE are examples of rugged smartphones, but their specs don’t equal their might in many ways.

Samsung is also expected to debut yet another 8-inch tablet, though this one will lack the Note branding and S Pen, and likely come in well below the $399USD MSRP of the Note 8.0. That, along with a smaller Galaxy S4 Mini, will debut alongside the Galaxy S4 Active, says the WSJ.