BlackBerry Q10 launching in Canada on May 1st 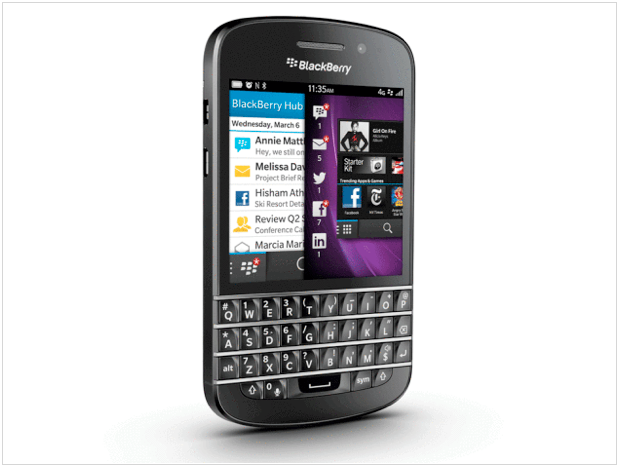 The next BlackBerry smartphone to come to Canada will be the Q10. This is the physical QWERTY/Touch that is powered by the BlackBerry 10 OS. Last month BlackBerry promised that we’ll see this hit Canadian soil at the end of April, but today several carriers – Rogers, Fido, TELUS and Bell – announced plans to release the Q10 on May 1st. The prices are the same as previously announced at $199.99 on a 3-year and $700 outright.