BlackBerry Q10 to be released in Canada this April 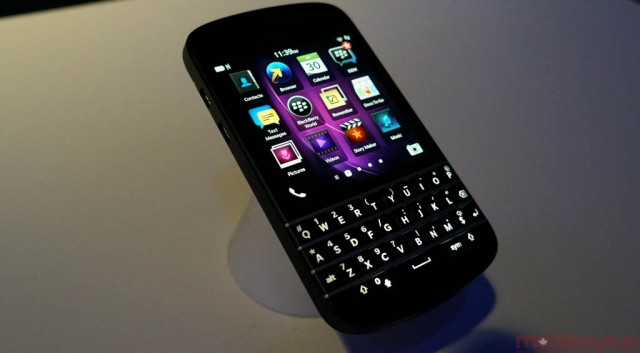 During the BlackBerry Q4 2012 conference call this morning it was confirmed by Thorsten Heins that the QWERTY/Touch Q10 smartphone is currently being tested by 40 carriers in 20 countries, plus is expected to launch in Canada this April. This isn’t too much of a surprise as Andrew MacLeod, Managing Directory for BlackBerry Canada, stated in February that “the Q10 would be available with our global carrier partners in the April time frame.” It’s good to BlackBerry following through and sticking to a schedule. Most of our carriers have already started pre-registrations (Rogers, TELUS, Bell, Virgin) and no word yet on price points.

Only a few weeks away from the second BlackBerry 10 device.