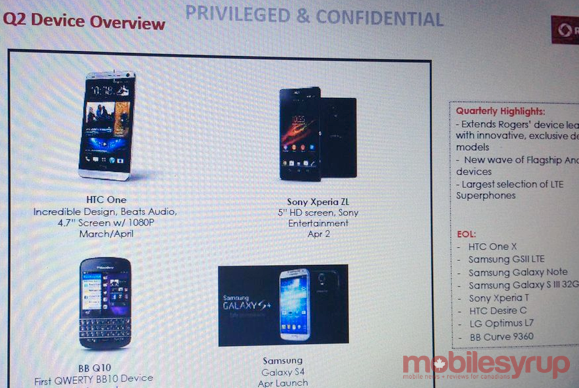 Clearing these smartphones off the shelves does make room for more powerful and desirable devices. The good news for those EOL devices is that the carriers and manufacturers have committed to update the OS, so it’s not completely over. Of course, it’s only a matter of time until the new launched handsets face the same reality. Technology is moving faster now than ever.