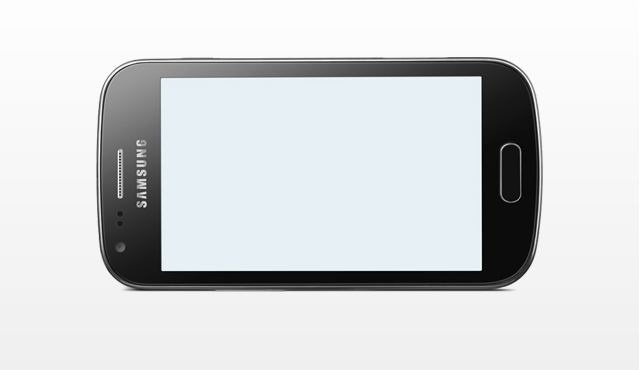 Fido is stacking up on the Android devices this quarter. The Google Nexus 4 recently launched and we’ve been informed that a couple more are en route. Both Samsung, one high-end and the other low-end. First up will be the Galaxy S II LTE, followed by the Galaxy Ace II x.

The GS II LTE was originally available on Rogers as a flagship Android when they kicked open their LTE network last year – see our review here. This has a 4.5-inch display, runs Ice Cream Sandwich, 1.5Ghz processor, 1GB RAM, 8MP camera that shoots 1080p HD videos. As for the Galaxy Ace IIx, this is uber entry level that has already made an appearance on Bell, TELUS, Virgin and Koodo Mobile, runs ICS and will be available in both white and black. The specs of the Ace II x have it coming with a 4-inch display (480×800), a 1Ghz single-core processor, 5MP camera, Wi-Fi and 1GB RAM.