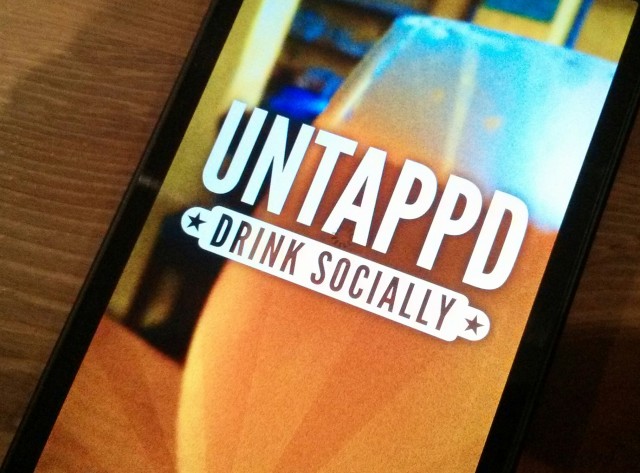 One of my favourite apps, Untappd, is coming to BlackBerry 10 on launch day. The company has announced that it will be bringing a native app to BlackBerry 10 devices, adorned with new features even its iOS and Android apps don’t yet have, on January 30th — or whenever the Z10 is released. In fact, the app is available in BlackBerry World right now, though only users running Dev Alpha devices (or a few leaked Z10’s) can download it.

Untappd is like Foursquare for beer. It allows you to “check in” to select breweries or pints, and discover new brews that are recommended to you based on what your friends are drinking, and what you’ve imbibed in the past. According to the company, with the BB10 app “you will now be able to add photos to your check-ins, gain better GPS accuracy, and enjoy all that a native app has to offer in terms of performance and reliability.” In other words, unlike early versions of the iPhone and Android app, this is no HTML5 webpage wrapper.

What’s interesting about the blog post is that it says, “So when you get your BlackBerry 10 device on January 30th, be sure to go download Untappd for BlackBerry…” It’s unlikely the team was implying the phone will go on sale that day, but it’s a curious tidbit nonetheless.

The blog post goes on to say that, in addition to future iOS and Android updates they will be releasing their long-awaited Windows Phone 8 app in the first quarter of this year.