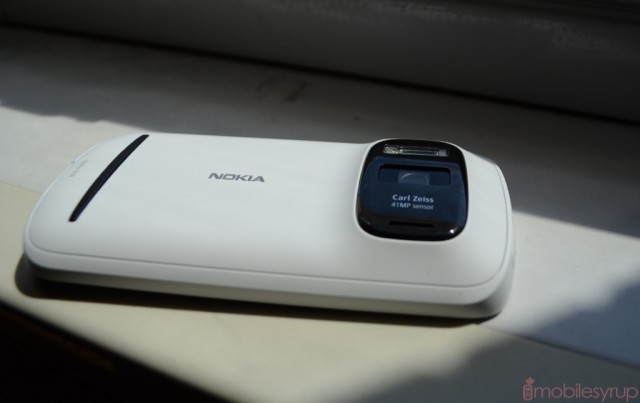 It was hinted at during my interview with Nokia’s head of imaging, Juha Alakarhu, and now it looks like the wave has crested on the rumour. Nokia will be bringing a “real” PureView Windows Phone device to market this year, along the lines of its Symbian-powered PureView 808. While it’s not certain whether the 41MP sensor/lens combination will merely be transposed onto a Windows Phone-compatible body, it’s much more likely that Nokia will design it for a more discerning mainstream audience.

According to The Verge, Nokia will announce the device some time in the second half of this year, and it will be furnished with an aluminum body. Nokia was rumoured to debut a successor to the Lumia 920, codenamed Catwalk, with an aluminum body, so it seems that the company is moving away from the heavier (yet sturdier) polycarbonate build practices for which it’s come to be known.

The new PureView device is going by the name EOS at the moment, though that’s unlikely to be the shipping name. Instead, it will join the Nokia PureView family, a brand growing in recognizability and importance as consumers recognize the value of having a great camera phone. While the Lumia 920 is a fantastic handset in its own right, Alakarhu assured me it is only the tip of the iceberg.