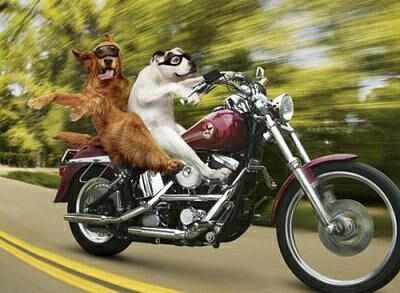 At first it was popular for Fido, Koodo and Virgin to release similar plans that offered up unlimited talk, text and 1GB of data for $57/month. Then, not surprisingly, they competed against each other and upped the offer and doubled the data to 2GB, but still at the same price point. Now, with the big Q4 holiday push in effect, Fido is up to some new tricks and decided to drop its price of the promo plan by a buck. No word on when/if Koodo or Virgin will dip down… but the savings, even if it’s 100 pennies, is better in your pocket than theirs.