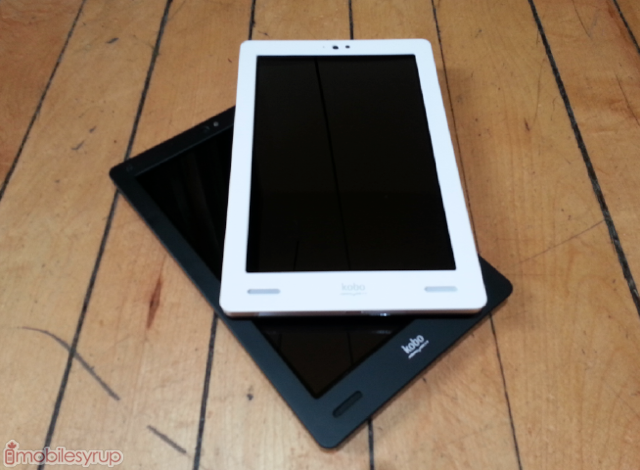 This is an interesting turn of events. Toronto-based Kobo announced their 1.5 GHz dual core Arc tablet a couple weeks back. The 7-incher runs Android OS 4.0 Ice Cream Sandwich and will eventually be upgraded to Jelly Bean. Originally they priced the Arc at $199.99 for the 8GB version, and $249.99 for the 16GB.

Now, probably due to the Kindle Fire HD release, Kobo has scrapped the 8GB version all together and introduced a 64GB model. The prices also have changed for the better: $199.99 for the 16GB, $249.99 for the 32GB, and $299.99 for the 64GB. Pre-orders are now available and Kobo expects the tablet to be launched in November.

Check out our hands-on of the Kobo arc here.