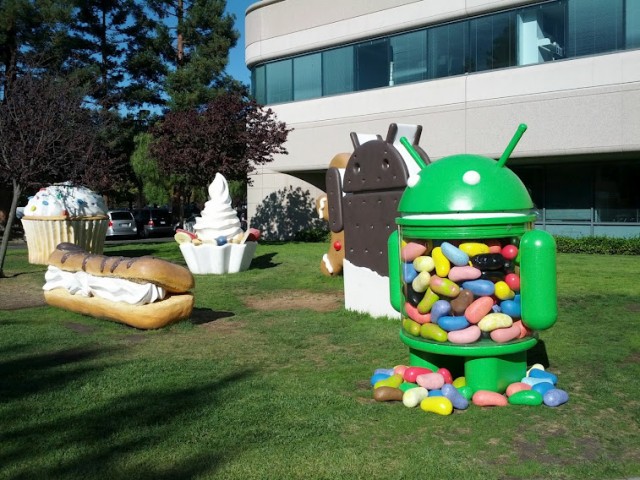 It was only 6 days ago that Google’s Eric Schmidt declared they are seeing 1.3 million Android activations on a daily basis, with 70,000 of those being tablets. That alone is a pretty staggering number considering Google launched Android 4-years ago. Schmidt also revealed that they were close to nailing the 500 million milestone number, but tonight, Hugo Barra, Director of Product Management for Android, stated on Google+ that “Today is a big day for Android… 500 million devices activated globally, and over 1.3 million added every single day.” It would be a good move on Google’s part to come up with some sort of chart that shows the country breakdown of those Android activations – I think Canada would be in the top 10.

Other recent Android stats show that Android OS 4.1 Jelly Bean now powers 1.2% of all devices, OS 4.0 Ice Cream Sandwich is on 20.9% of Androids, while OS 2.3 Gingerbread clocks in with 57.5%. As for flagship Android devices, it’s rumoured that we’ll be seeing a total of 5 Nexus devices launched this year – potentially in November to celebrate Android’s 5th Anniversary.