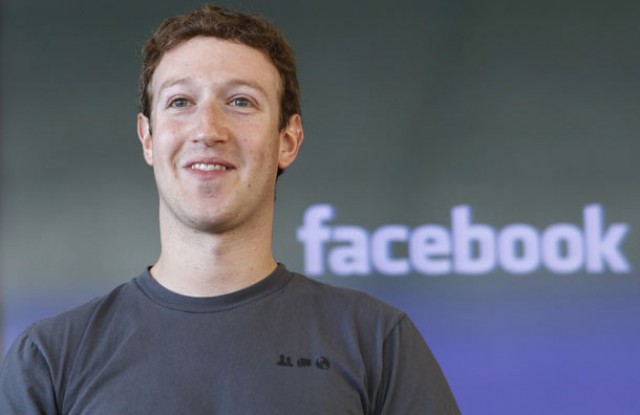 Facebook’s Mark Zuckerberg spoke today at the Techcrunch Disrupt conference in San Francisco, and made some interesting points about newly-acquired Instagram, and future versions of the Facebook’s mobile app for Android.

He says that Instagram is “killing it,” surpassing 100 million users this week. That’s a huge number, and shows the power of Android in pushing usage numbers. When it was acquired in April for $1 billion, the company had only recently released its Android app and had just under 30 million users. Adding 70 million users in five months is astounding, and cements the service’s place in mainstream pop culture. Many brands (and spammers) are using Instagram for marketing and promotional purposes.

Zuckerberg also said that Instagram will stay a separate entity from Facebook. He doesn’t want it to be disseminated into a Facebook feature, but will rather be a part of the company’s Open Graph going forward. Surely there will be heavier integration going forward, but we’re happy to hear that it won’t be called Facegram or something equally stupid.

As for Facebook’s mobile strategy, Zuckerberg is bullish. He says that it will generate more revenue than the desktop in the future, and that native apps are in the cards. The company will be phasing out its HTML5 offerings, first with a redesigned Android app focusing on speed and stability, and then Windows Phone at a later time. As for a release date for the Android app, he said, “when it’s done.”

And as for a Facebook phone? Zuckerberg says, “the phone [idea] just doesn’t make any sense.” That doesn’t close the door on the idea completely, but should certainly quiet the most pointed of skeptics, for now.