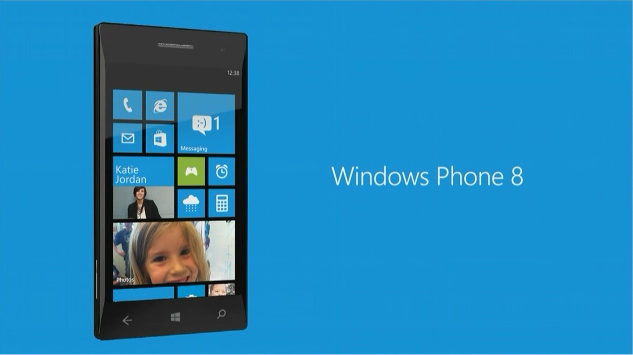 Even though Nokia and Microsoft will be making a joint announcement early next month pertaining to the future of Windows Phone, Samsung is still very much a player in that market. While we haven’t heard much from the company recently, especially in Canada, the Samsung Focus did quite well when it debuted in 2010 and is still considered one of the best Windows Phone devices on the market.

Leaked information from SamMobile reveal two Windows Phone 8 devices for your consideration: the high-end GT-I8750 “Odyssey” and mid-range GT-I8730 “Marco”. For the former we’re looking at very much a Galaxy S III look-alike, both inside and out, with similar specs to what we’ve found in the North American model: 1.5Ghz dual-core Snapdragon S4 processor, 1GB RAM, 16-32GB internal storage, 8MP camera and removable battery. Expect a high-resolution 720p screen with a HD Super AMOLED display, with a price tag of over $600.

The “Marco” is going to be a 4-inch WVGA device (similar in form factor to the Focus) with the same 1.5Ghz Snapdragon S4 processor, 1GB RAM, 5MP camera, 8GB internal storage and a slightly thicker, plasticky build. Expect the price for this one to be more reasonable, in the $400 range.

So, in light of all the so-called “preferential treatment” given to Nokia by Microsoft, does Samsung still have a shot at dominating the Windows Phone market?