Carriers, manufacturers, and the CWTA say they’ll take on “iCrime” in Canada 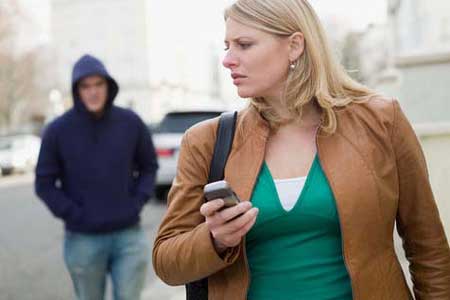 Various Canadian wireless carriers, such as Rogers, Bell, TELUS, Quebecor (Videotron), Mobilicity, Public Mobile, SaskTel, Eastlink, and MTS, are on a mission to fight “iCrime.” No word on where WIND is, but the sudden interest stems from pressure by the Toronto and Vancouver Police departments to create a national registry of stolen devices. In an effort to deter criminals this unified registry would track a device, plus also ensure that it couldn’t be reactivated. Both Police departs are also seeking federal legislation to force the carriers into creating this registry, which according to the CWTA (Canadian Wireless Telecommunications Association) could “cost millions.”

Apparently the number of stolen cellphones and tablets has surged over the past 3-years – 2011 saw 1,800 cases in Toronto – and the companies will band together and work with the CWTA, plus several manufacturers to “examine security solutions” to reduce device theft. Devices that are stolen in Canada are reportedly sold on black markets in in Russia, Ukraine, the Middle East and Africa for hundreds of dollars.

The keyword is that the group is currently only be examining “security solutions,” nothing is concrete yet. The United States launched their registry last April and the CWTA will look at them for direction. In the meantime the CWTA says they’ll soon be launching an advertising campaign that will encourage Canadians to password protect their devices.

“If the industry can help mitigate the impact of crime on consumers, it will. If those measures have the added bonus of making wireless consumers less of a target for criminals, then the cost of establishing them will have been well worth it.”