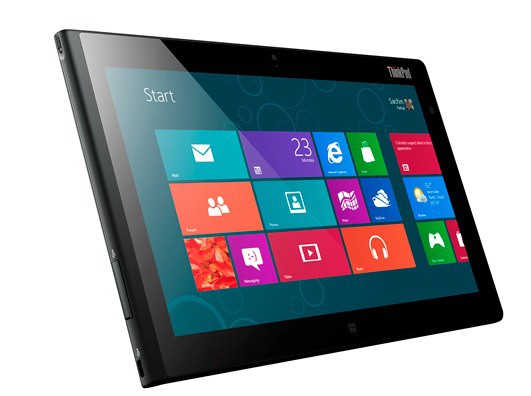 The Windows RT mania has already hit, with rumours that the RT version of Microsoft’s Surface tablet will retail for as low as $199 when it debuts on October 26th. Now, that’s an unlikely price for a lot of reasons — we suspect it will be more along the lines of $399-$599 depending on the size of internal storage — but Lenovo has come out and confirmed that at least their own RT tablets will be $200-300 less than the equivalent Intel-based Windows 8 tablets.

As a refresher, Windows RT is the ARM-based version of Windows 8, which comes with its own touch-friendly version of Office, but lacks compatibility with the majority of x86-based Windows apps. According to David Schmoock, Lenovo’s head of North America, “RT will play in consumer and retail at very aggressive price points. It will do well but it’s going to be more of a consumer price point play to begin with.”

We’re looking forward to testing out the latest and great Windows RT tablets from Lenovo, HP and others.