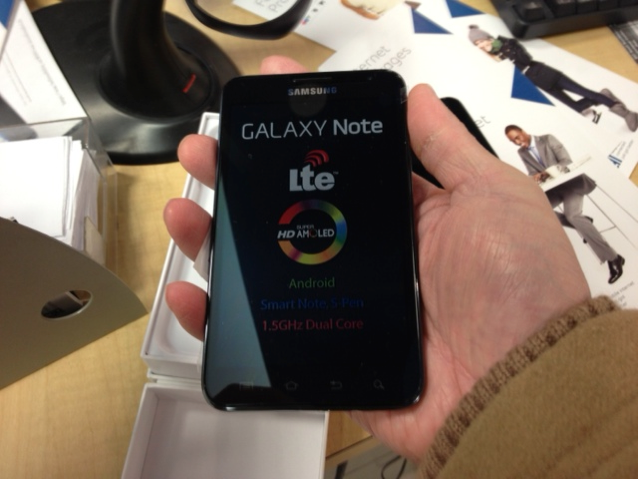 A new device usually gets priced dropped a few weeks after launch. This is one of the certainties, excluding the iPhone of course. The Samsung Galaxy Note hit Rogers, Bell and TELUS on February 14th at a whopping $199.99 on a 3-year, but has been falling ever since. It looks like all 3 carriers are joining together to clear inventory as the price has now been reduced to $99.99 on a 3-year.

With Samsung gearing up to announce the Galaxy Note 2, if and when it comes to Canada, the price of the original Note will fall to $49, or even $0 on a 3-year. Samsung is expected to reveal the Galaxy Note 2 on August 29th. In the meantime, check out our review of the Note here.