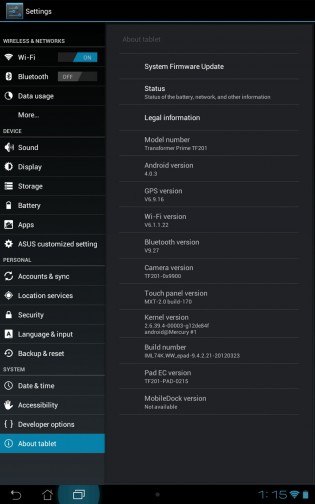 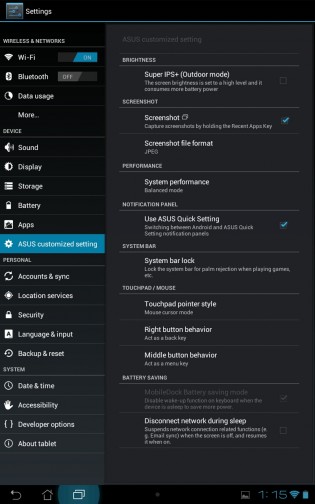 We have received confirmation that Worldwide Edition Asus Transformer Prime models in Canada are receiving the OTA update to build 9.4.2.21 we reported yesterday with “awesome new features.” One of our readers claims that the update does not in fact come with Face Unlock, but everything else Asus claimed is there.

One of the cooler features present is the ability to lock your action bar during games so you don’t accidentally press the home button when feverishly tapping the screen. This is something that I’ve been begging Google to add to the mainline Android code for months now.

Another fantastic addition is lockscreen notifications for emails and app updates.

Have you received your OTA update yet? Has it improved performance, or have you noticed anything else cool? Let us know!

Android 6.0 Marshmallow OTAs beginning to roll out to Nexus devices