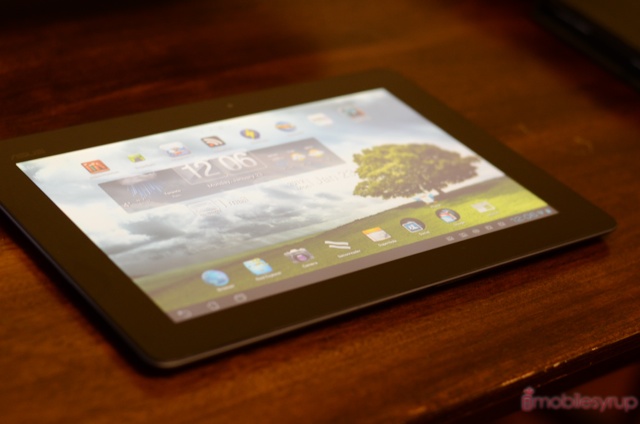 The upcoming Asus Transformer Prime update will include some “awesome new features” according to the company’s Facebook page, but the Italian leg of its social media team let some details slip regarding what it contains.

The update, which is expected to be pushed out in the next few days (starting tomorrow), will focus on a few features left out in the initial ICS rollout, but none of them screen “awesome” to me, at least not initially. According to a translated version of the Asus Italy Facebook page, the update will address the following:

While Face Unlock is a great feature for phones, it is perhaps less necessary on tablets that tend not to be as mobile as their smartphone peers. I like the sound of Lockscreen notification controls, since ICS doesn’t have them by default. The rest of the additions are pretty minor, and address bugs or minor features.

Nevertheless, an update is an update and we’re looking forward to seeing whether build 9.4.2.21 improves performance.