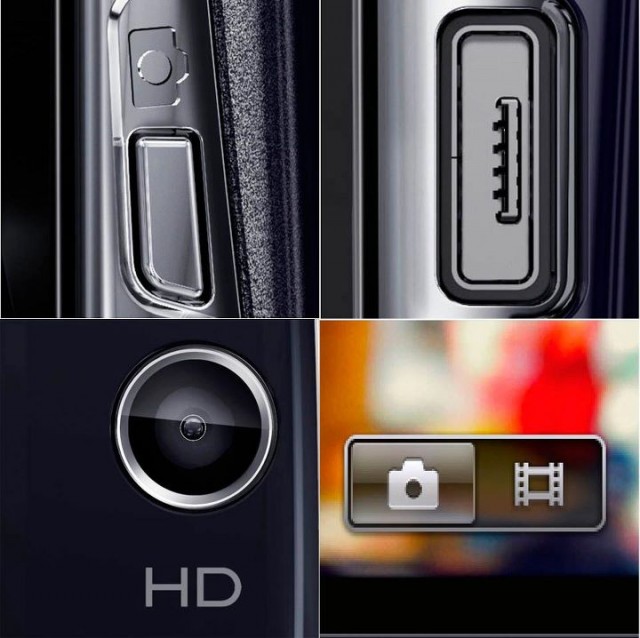 We’ve seen a few leaks of upcoming Sony Ericsson devices, namely the Xperia arc HD aka Nozomi and another device, the yet-unseen LT28at. Both appear to have 720p displays and high-end specs, but Sony Ericsson is teasing one of these phones on their Facebook wall today, expected to launch next week at CES. “Just a few more days until we can reveal some interesting news – what do you want it to be?” Indeed.

The Nozomi we’ve seen: it has a 4.3″ display, 1.5Ghz dual-core Snapdragon processor, 1GB RAM, 16-32GB internal storage and an unremovable battery. And it is also expected to have a killer camera, in the 12MP range.

But the pictures above don’t match up. Firstly, it seems that there is a dedicated camera shutter, but the design doesn’t match up with the samples we’ve seen. Secondly, the camera seems to be on the side of the device, with a seam to its right; the Nozomi has its camera in the middle.

So the other option is the unseen “superphone,” the LT28at, which is expected to be LTE-capable with a 4.55″ 720p display and a 13MP camera.

We may in fact see both devices next week, but there is no doubt that Sony Ericsson, soon to be just Sony, is going to bring its best game in 2012.