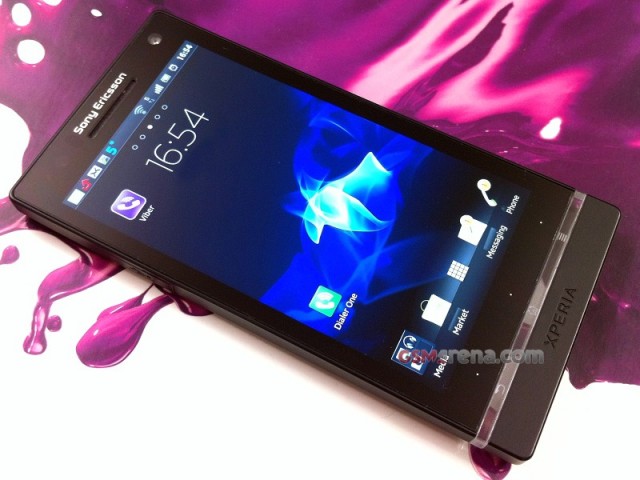 We’ve seen leak after leak, but now we have live shots of the beautiful Sony Ericsson Xperia arc HD aka Nozomi. The device is thin and ultra-modern, with a 1280×720 pixel HD display and what appears to be a 1.5Ghz dual-core Snapdragon processor inside, according to sources.

Other features include a 12MP back camera (hopefully Carl Zeis optics, too), a HDMI port for 1080p mirroring and what seems like a light bar for its capacitive touch buttons. It looks like the phone will ship with Android 2.3.5 Gingerbread, but will be updated to Ice Cream Sandwich as soon as Sony Ericsson is ready. Another disappointing piece of news is that the phone won’t have a microSD card slot, and will ship with either 16GB or 32GB internal storage. It will also have a microSIM slot to cut down on space.

Looks like there is also a non-removable battery of unknown size.

More shots after the break. 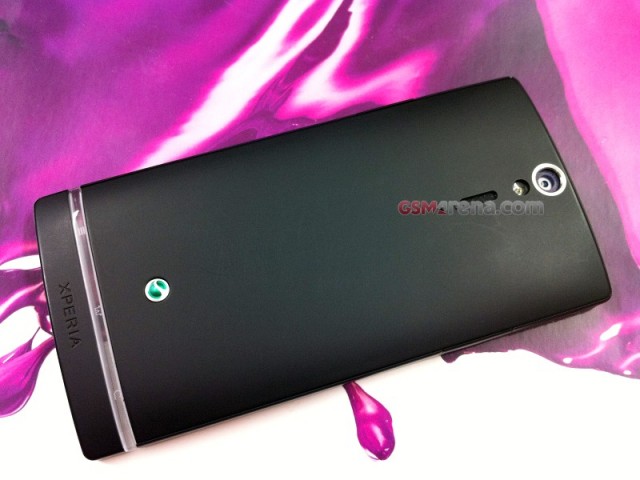 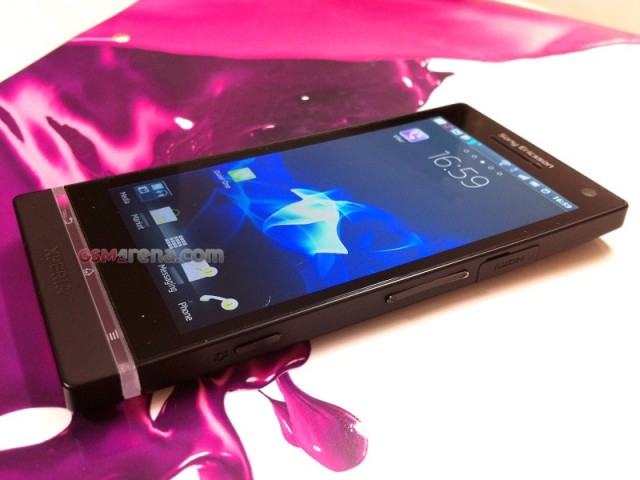 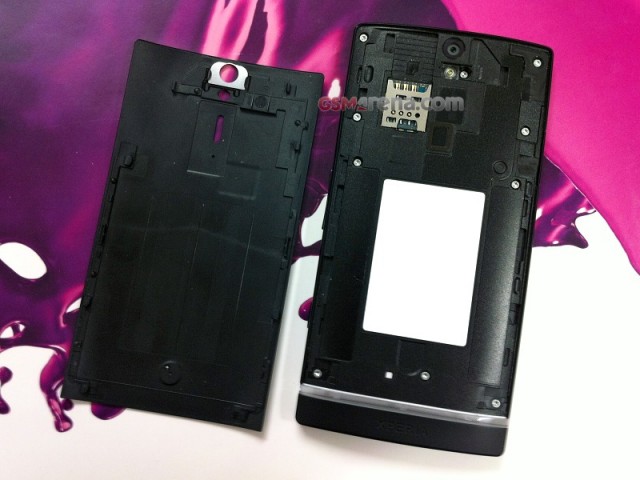