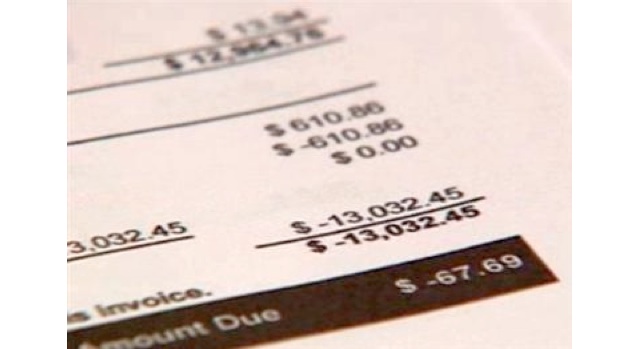 Here’s another one, high cellphone bill due to roaming charges. This is not as bad as the $37,000 bill that Vancouver resident Alanna Fero racked up, but it’s a bit worse than the $8,000 bill of a Calgary man in 2010. This time the total came to $13,000 from an Edmonton resident who traveled through Florida thinking he was covered for any calls or internet stick usage. At the $11,000 mark TELUS called Gabriela Yates to say the account is experiencing “extreme roaming charges”. After explaining that she though everything was in order before her husband left, TELUS reduced the bill down to $500.

Yates stated that “I received a phone call from TELUS saying that the account had come across the upper management desk for extreme roaming charges and at that time they told me that I owed them $11,000… My understanding was that we’d done everything we needed to do to make sure that (he) could use that while he was there… Definitely call you phone company first. If you have a data stick and a telephone make sure you ask specifically if the telephone is going to incur roaming charges as well as the Internet stick.”

Nice gesture to have $12,500 in roaming reductions, hopefully that’s a lesson learned. Plus, it kinda makes you wonder how much profit is being made on roaming charges.