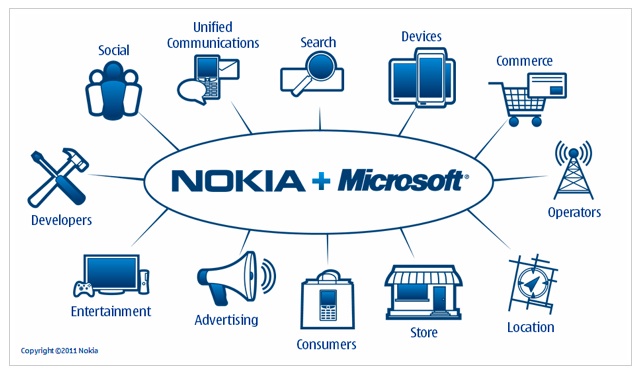 It’s a done deal. Nokia and Microsoft have officially “signed the definitive agreement” that will see the two companies work together and “build a new global mobile ecosystem that is unlike any other”. This will see Windows Phone becomes the “primary smartphone strategy” on Nokia devices and already aiming to ship in 2012. In a blog post Nokia stated that “hundreds of our team members are already working together toward a multi-year product roadmap and are on-schedule to deliver volume shipments in 2012 although the pressure is on for first delivery in 2011”.

It’s not just about combining phone hardware and software together, Nokia and Microsoft stated they want to grow their portfolio and build a strong ecosystem and gave a shout out to their “three favorite words. Developers! Developers! Developers!”. They announced that Windows Phone developer registration will be free for the first year.

This news will significantly grow the Windows Phone OS. IDC Research recently predicted that by 2015 “Windows Phone to be number 2 operating system worldwide behind Android”. To celebrate this monumental occasion/partnership an incredibly long 6-minute video was created and you can check it out after the break.

Is Windows Phone 8 finally worth developing for? Paid app revenue has increased 140% since November