Rogers is set to release the Sony Ericsson XPERIA X10 soon which is very exciting, but how does its little sister look. Leaked images of the upcoming XPERIA X10 Mini, aka Robyn, has been leaked online.

The scaled down device is rumoured to officially be announced at the Mobile World Congress on February 14th. Early specs are that it has a 2.6-inch touchscreen, 5.0 megapixel camera, 3.5mm audio jack, micro USB port and Wi-Fi. No word on when this is coming to Canada but the pics show that it’ll be available in several colours. 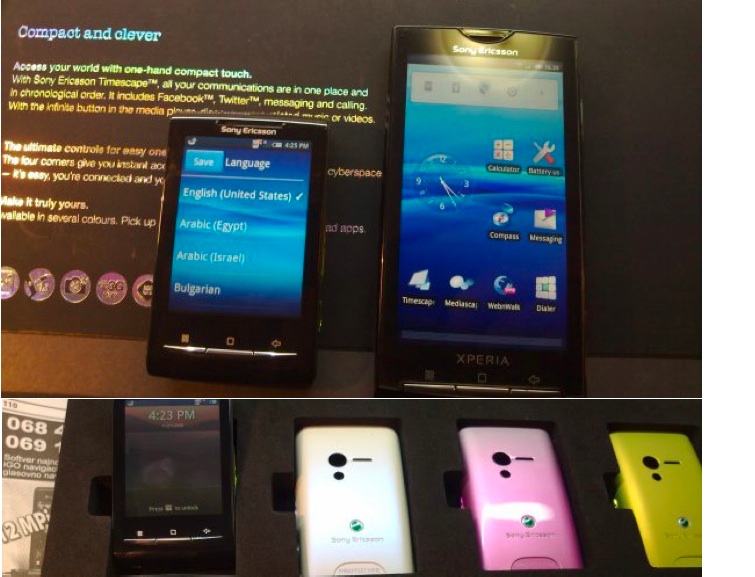