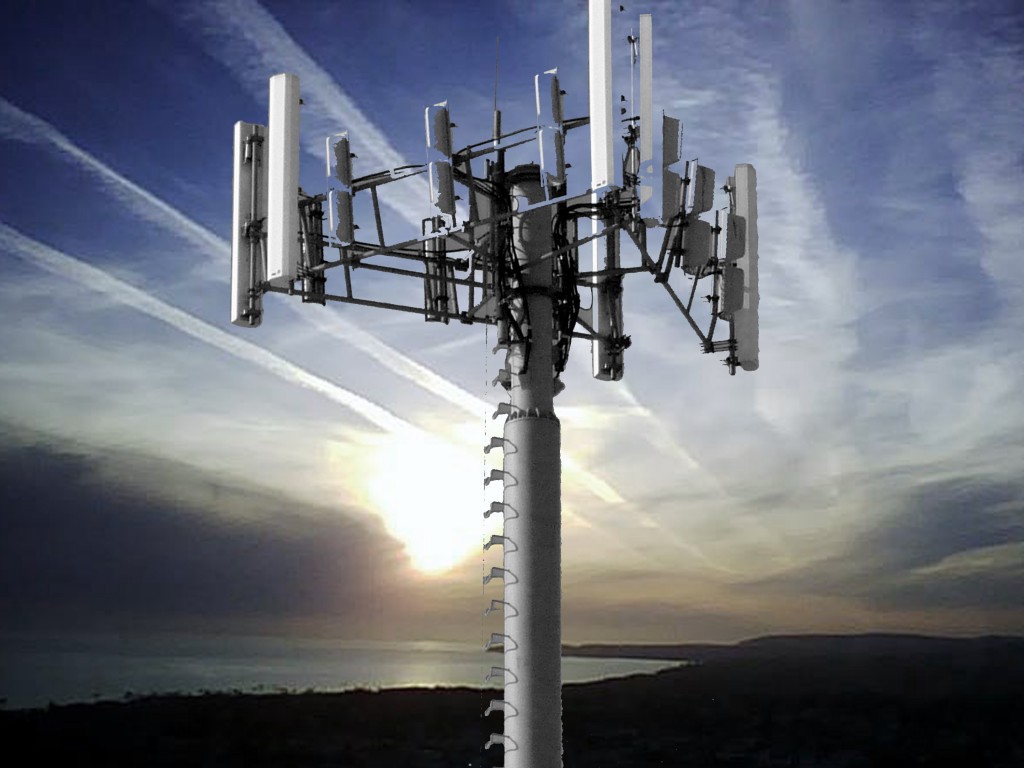 March 6th was a big news day for the Canadian wireless industry. James Moore, Minister of Industry Canada, announced the results of the most recent spectrum auction. The big winners in the auction were Wind Mobile, Videotron, TELUS, Bell Mobility and Bragg Communications (aka Eastlink).

The flurry of announcements that followed the release of the results provided highlights on what this spectrum will enable. Moore said winners “now have more spectrum to deliver next-generation services to Canadians.” Anthony Lacavera, founder of Wind Mobile, stated the company can now launch LTE.

Bell Mobility president Wade Oosterman noted “these highly efficient airwaves” enable the company to offer an “infinite range” of mobile apps at “unparalleled” speeds. Joe Natale, president and CEO at Telus, added that the “spectrum will allow us to enhance LTE coverage, particularly in urban areas, adding much-needed capacity” for its wireless customers.

But what does all that really mean? And why is it all important to Canadian consumers?

In a series of posts, we’re going to attempt to unlock all this for you. We’ll explain spectrum, its significance to wireless carriers, why Industry Canada is conducting so many spectrum auctions in such a short time, and how the release of this spectrum is expected to benefit consumers?

First of all, spectrum is the lifeblood for all wireless carriers. Without it, they can’t offer services. Industry Canada, the federal government department that regulates spectrum, describes it as invisible infrastructure. It can also be described as a wireless pipe. More simplistically though, spectrum is radio waves much like those used for AM and FM radio.

So just like a AM or FM radio station can transmit music, news and traffic information from a big antenna located on the top of a building or on the outskirts of town to radios in the home or to a car, the premise is the same for wireless companies. Players like Bell, Rogers and Telus and the new companies Wind Mobile and Videotron harness the airwaves with big antennas that connect to smartphones to allow people to make phone calls, send text messages, share pictures, but also more advanced services like Facebook, Twitter, YouTube, other social media and even mobile TV.

In a nutshell, without spectrum and the equipment to harness it, mobile communications doesn’t exist. 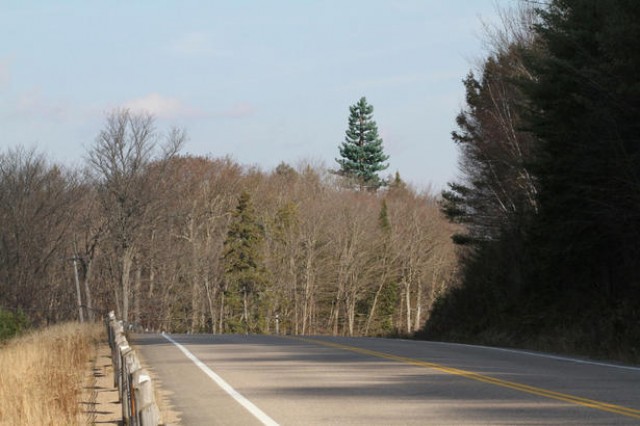 Even though spectrum is “available” in the air, it’s actually a finite and highly regulated resource. Carriers can’t just build a network and use these airwaves. They have to acquire a licence to use the spectrum from Industry Canada and this is using done through an auction just like the one that was held last week. There will be another auction beginning next month and there was another last year. By year’s end Industry Canada will have held 10 such auctions since 1999.

The reason there have been so many of them in the last two years is to support the federal government’s consumer first agenda. The Conservatives have long believed that the domestic wireless industry wasn’t competitive enough — in other words, prices are too high — and the only way to get lower prices is to inject more competitors into the market. This, the federal government has argued, will force the Big Three to lower prices, which will benefit consumers.

It all started with an auction back in 2008. But that first attempt was largely unsuccessful. It gave life to new entrants like Wind, Mobilicity and Public Mobile, but they really couldn’t make a dent in the significant control the Big Three had over the market. So in subsequent auctions – the one last year, the just completed auction and the one next month – the government ensured new entrants would get spectrum to better compete against Bell, Rogers and Telus. By the end of this year, new entrants will have 25% of licensed mobile spectrum. In 2006, the Big Three held 98% of this bandwidth.

But why do the new entrants need more spectrum and why do they need so much of it? In the next post, we’ll explore the issue of the so-called spectrum crunch and why more spectrum is always needed.