The network is available in parts of Regina as well 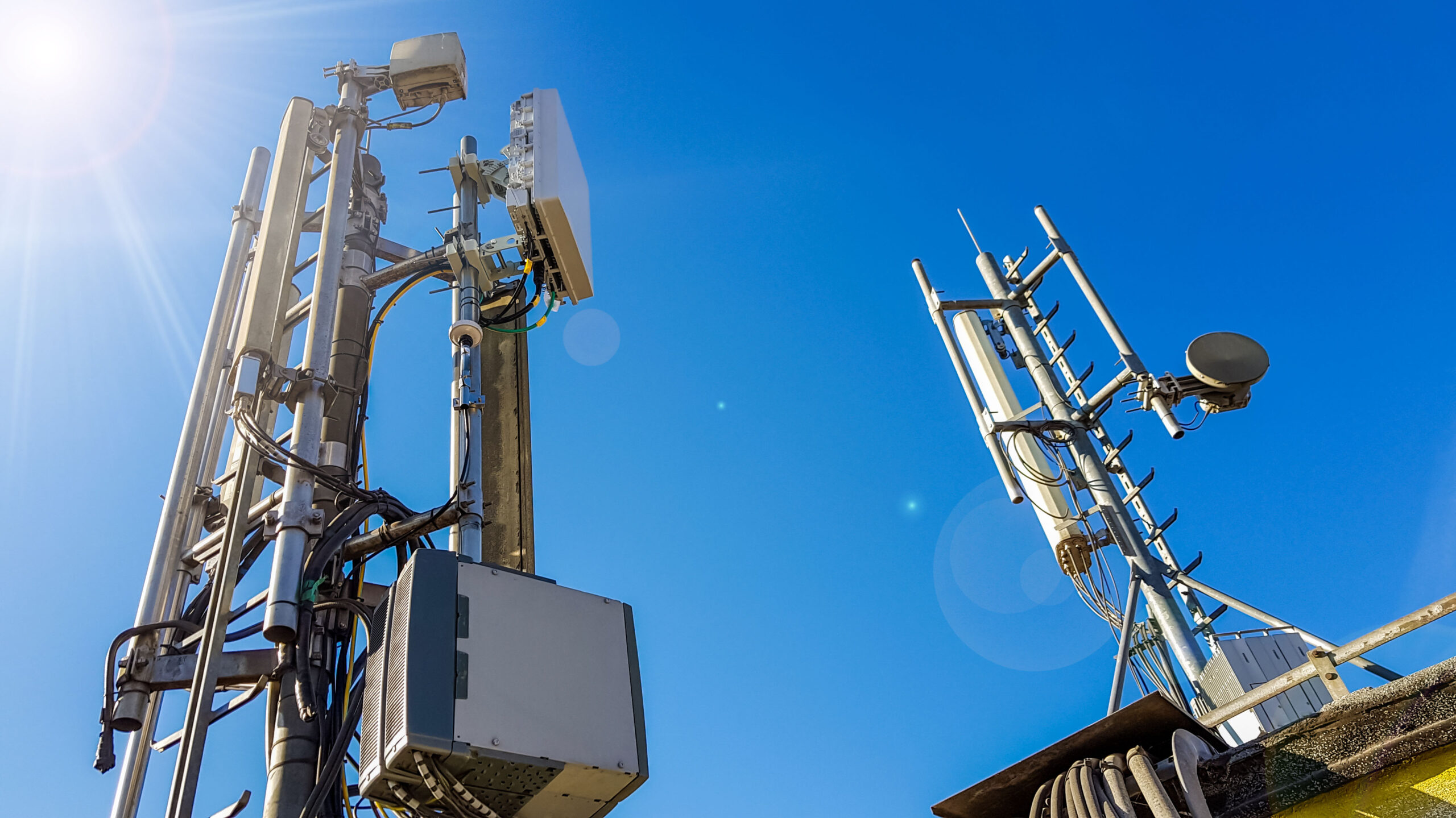 SaskTel is rolling out its 5G network in Saskatoon for the first time.

The Saskatchewan-based telecom company says it has also given 5G access to 15 towers in Regina, including towers located in the downtown business district.

The company first announced the launch of its 5G services in parts of Regina in December. The company says its network will be further expanded to cover the majority of Regina and Saskatoon by year’s end.

SaskTel’s 5G network is powered by Samsung and delivers speeds up to 1.2Gbps. Once the network is fully deployed, there will be increased capacity and “ultra-low latency” allowing new uses of wireless technology for next-generation innovations.

“Today’s announcement is an important step forward as we strive to bring 5G service to our customers throughout the province,” Doug Burnett, SaskTel’s president and CEO, said in a statement.

“Combining unparalleled wireless data speeds with incredible network capacity and near real-time connections, our 5G network raises the standard for connectivity and paves the way for exciting technological innovations that will transform the way we connect to the world around us.”

To access the network, customers have to be within an area SaskTel’S 5G network covers, have a capable device, and use a compatible 5G wireless plan.