You season 4 part 1 hits Netflix on February 9, and there’s a new trailer

The second part of the season hits Netflix on March 9th, only a month later 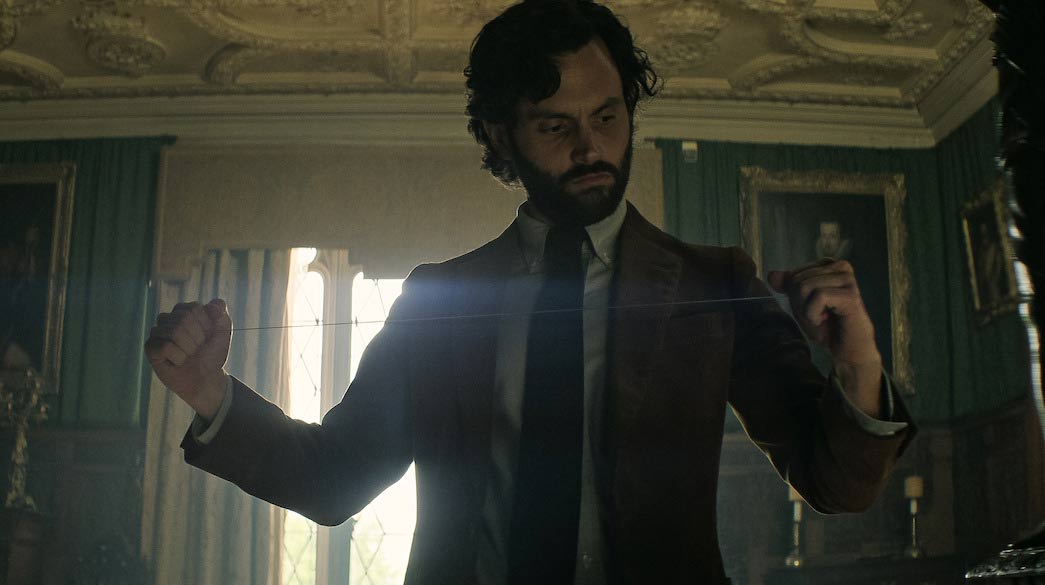 Joe is back, but this time across the pond in London, and it looks like Joe might not be the only killer. Instead, the stalker/murderer might also play the role of detective, and he, of course, has found a new person to obsess over.

Check out the trailer below.

Netflix describes the video as “Starting anew in London, Joe vows to bury the past and be his best self. But on the rocky road to redemption, a new obsession starts to take hold.”

The second part of the season hits Netflix on March 9th, only a month later.  Each part will have five episodes.