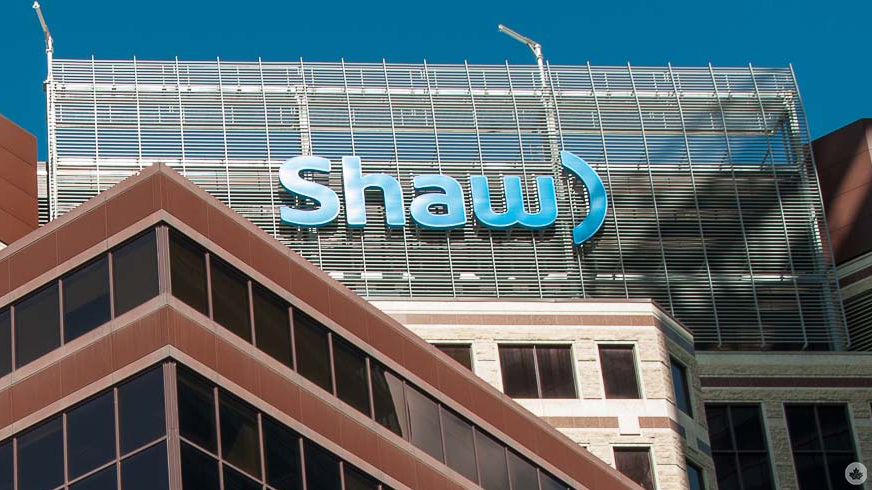 The Calgary-based telecom provider added 52,900 new wireless customers. Over 25,000 of these subscribers were postpaid, a decrease year-over-year. Shaw says the figure results from increased wireless competition and “moderating demand for Shaw Mobile.”

While retail traffic for Freedom Mobile increased over the quarter, it’s still not up to pre-pandemic levels. Fourth quarter revenue for the wireless sector grew by 1.2 percent to $325 million.

The company lost more than 40,000 wireline subscribers, an improvement from the 45,400 subscribers lost in the fourth quarter of 2021. Internet subscribers increased by 4,700, offset by declines in video, satellite, and phone.

The quarterly results come as the Competition Tribunal’s hearing into the company’s merger with Rogers continues. Last week, Trevor English, Shaw’s chief financial officer, told the three-member panel the merger is needed in order for Shaw to compete efficiently.

“We’ve really felt like the best outcome for all constituents was a partnership and a sale to a strategic operator that has the operational scale to effectively compete in the future,” English said.

Part of the merger includes selling Freedom Mobile to Vidéotron to appease competition concerns. However, the Competition Bureau, whose concerns about the merger led to the hearing, is arguing the offset isn’t enough.