Doors are locked, but the deals are primed 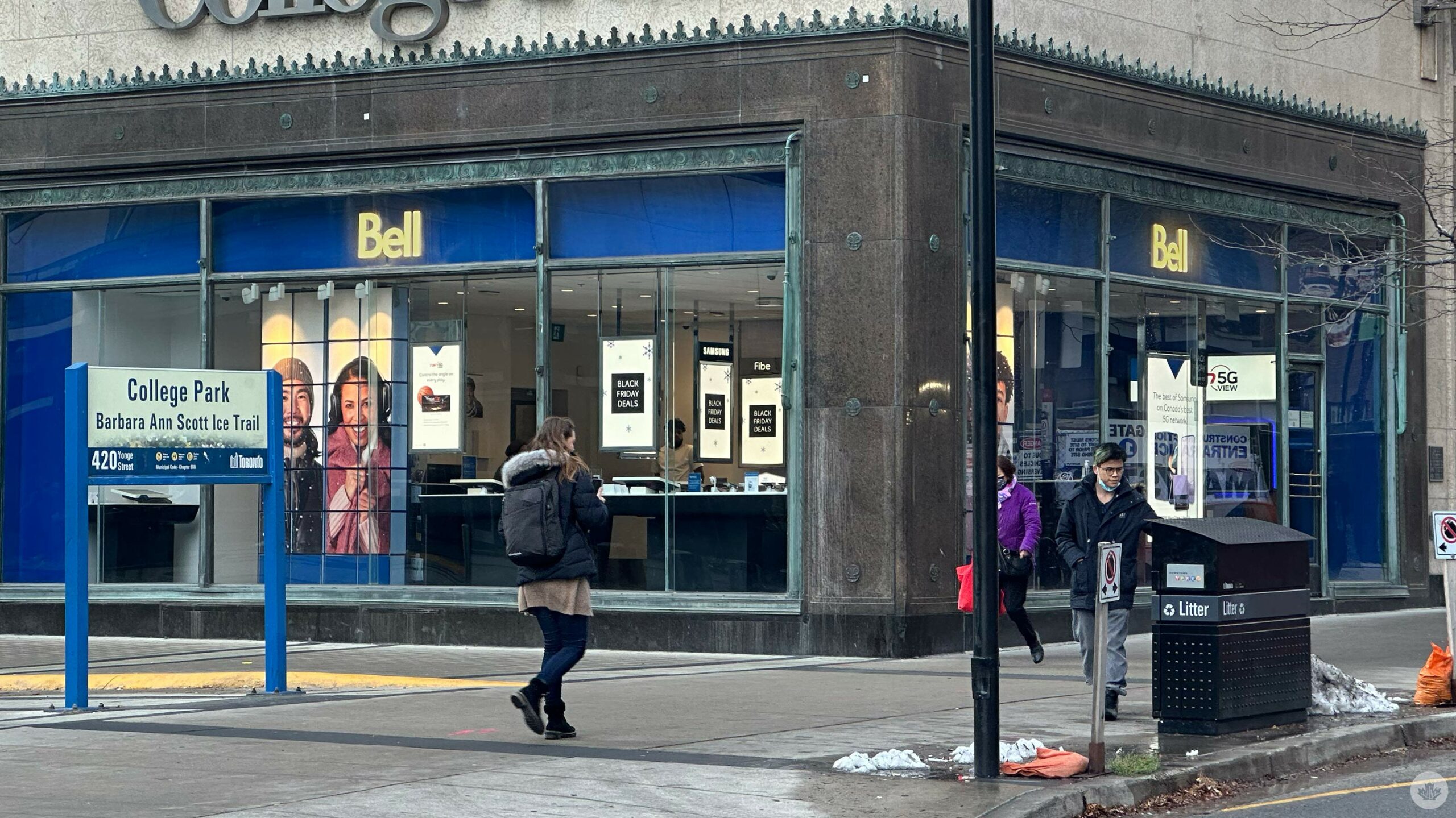 Over my last few weeks of deal hunting, I’ve dropped into several carrier stores to get a feel for what it’s like to shop now that most carriers lock their doors in an effort to prevent fraud.

Since September 2022, Rogers and Bell have locked down their stores in Toronto, but I’ve found that this doesn’t result in a great shopping experience. Most of the stores I visited were around Toronto’s Eaton Centre and the Queen West areas. I also travelled much further out of the downtown core to visit a Telus store since most of its street-front stores were closed.

While a locked door doesn’t seem like much of a hassle, it makes the shopping experience slightly more involved and doesn’t leave much room for browsing. For example, in the flagship Rogers store at Yonge-Dundas Square, the policy results in only Rogers employees opening the door. So no matter how much eye contact you make with the security guard standing by the door, they won’t let you in. Once you’re in, a sales rep will immediately help you if one is free, which is nice, but if they’re all busy, you’ll be asked to sit and wait.

This gives you time to browse, but if you take this route, you also might lose your spot in line to talk to a sales team member. It’s worth noting that I was the only one browsing, likely because everyone was told to take a seat.

I’ll also mention that when I was in this store during peak hours, it had three security guards. 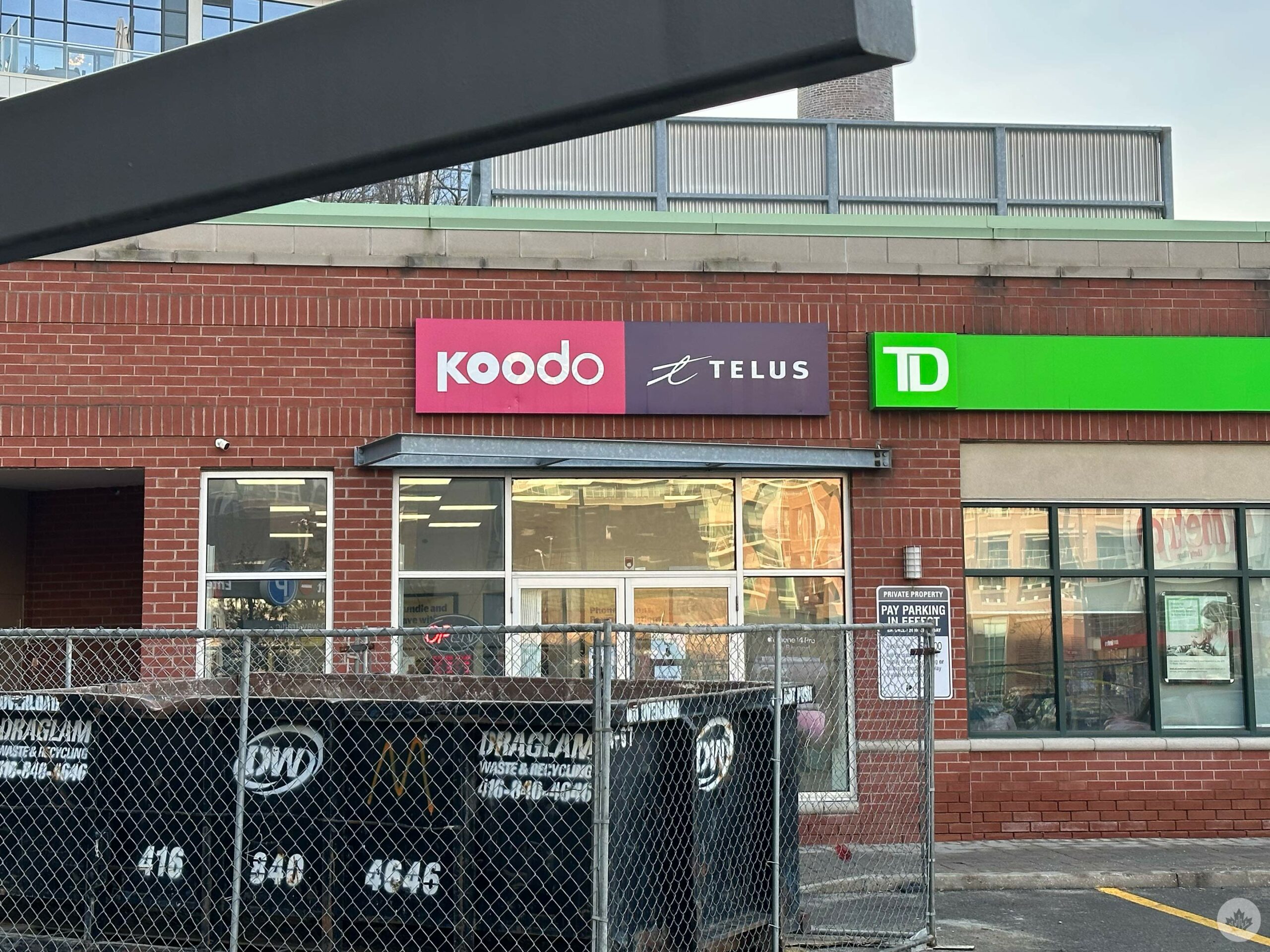 Most of the other carrier stores offered the same experience but less security. Since they weren’t very busy, I started working with a sales associate right away. The only outlier was the Koodo/Telus store in Liberty Village. The doors weren’t locked there, so anyone could just walk right in. However, it’s worth noting that the Rogers/Fido around the corner was locked.

Some stores do have small signs on the doors to alert customers that the store is locked and why, but others, like the Bell Store on Yonge Street, don’t. You just pull on the door, peer in and hope the salesperson notices you. If not, you’d have to start knocking.

Locked or not, shopping in a carrier store isn’t usually a great experience. They’re mostly dull and often outdated. Some are better than others, but even then, you have to deal with a salesperson who may or may not actually know what they’re talking about.

If you want to find out more about the deals I discovered on my journey, you can read about the phone deals here and the home internet deals here.