The iPhone 15 Ultra is also poised feature 256GB base storage 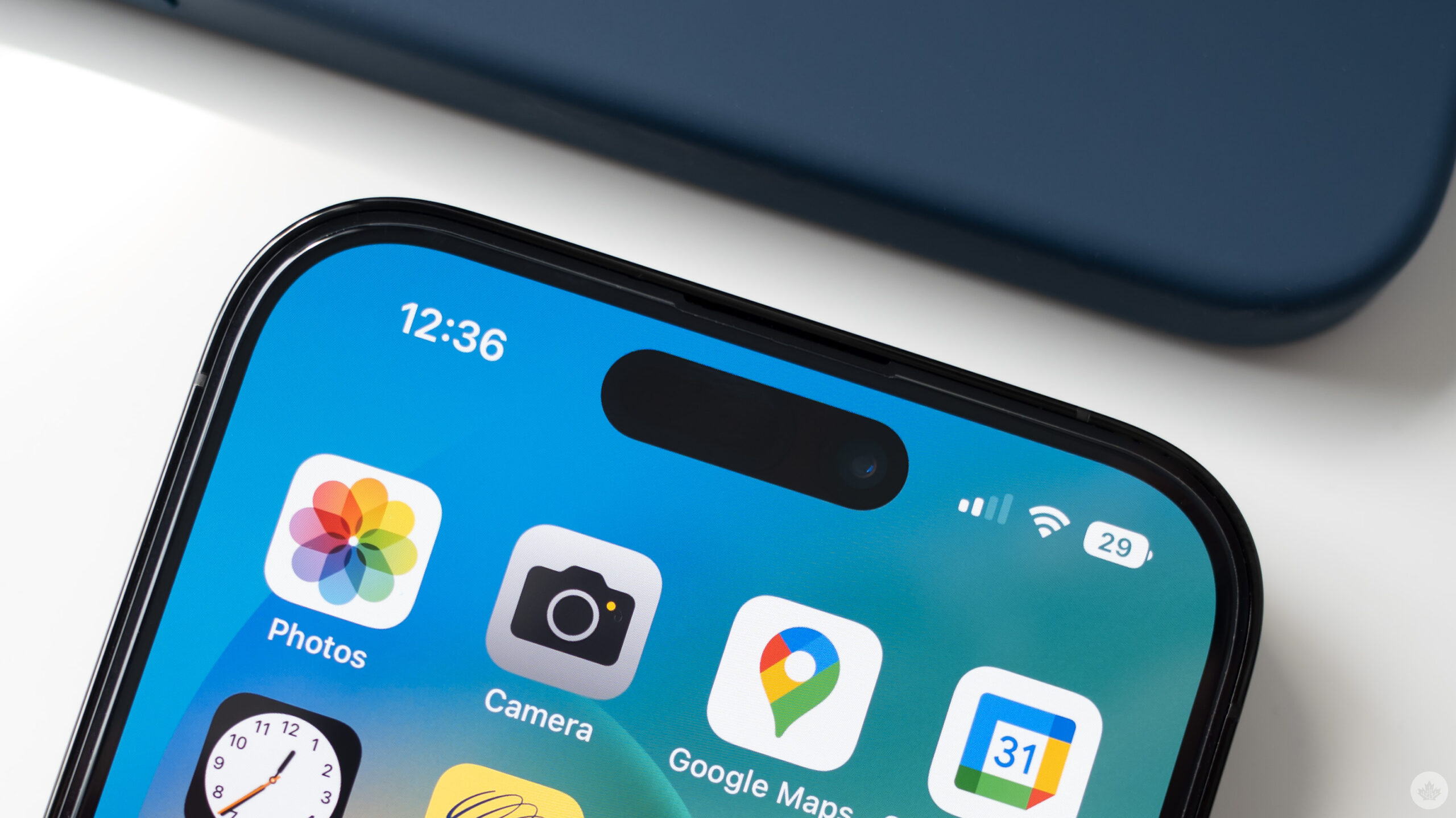 Apple’s iPhone 14 series only recently launched, but the rumour mill never stops churning, and the 2023 iPhone 15 Ultra is the most recent target of leaks.

Earlier today, rumours surfaced indicating that Apple could have plans to rebrand its iPhone Pro Max line to “Ultra,” starting with the iPhone 15 Ultra next year.

According to what is reported by my source iPhone 15 Ultra will have 2 front cameras, USB-C and will start from 256GB. iPhone 15 Pro instead will always start from 128GB and will have USB-C but only 1 front camera #iphone #iphone15 #iphone15ultra pic.twitter.com/lIn6OhMNko

Adding to this, a rumour from Majin Bu indicates the iPhone 15 Ultra will feature a different design than the current iPhone 14 Pro series that includes dual front-facing cameras. That said, details about the secondary camera are scarce, though it looks like the iPhone 15 Pro won’t feature this secondary shooter.

It’s been a while since we’ve seen a flagship with multiple selfie cameras. Other smartphone manufacturers have used the secondary front-facing shooter for ultra-wide pictures and more accurate face detection.

Majin Bu’s report also says that the iPhone 15 Ultra will come with 256GB of base storage, while the iPhone 15 Pro will only sport the standard 128GB storage.

Corroborating previous rumours, Majin Bu’s report says that the iPhone 15 series will feature a USB-C port. Of course, the iPhone 15 series is roughly a full year away, so it’s important to keep in mind that Apple’s plans for the smartphone could change and that these are just rumours.