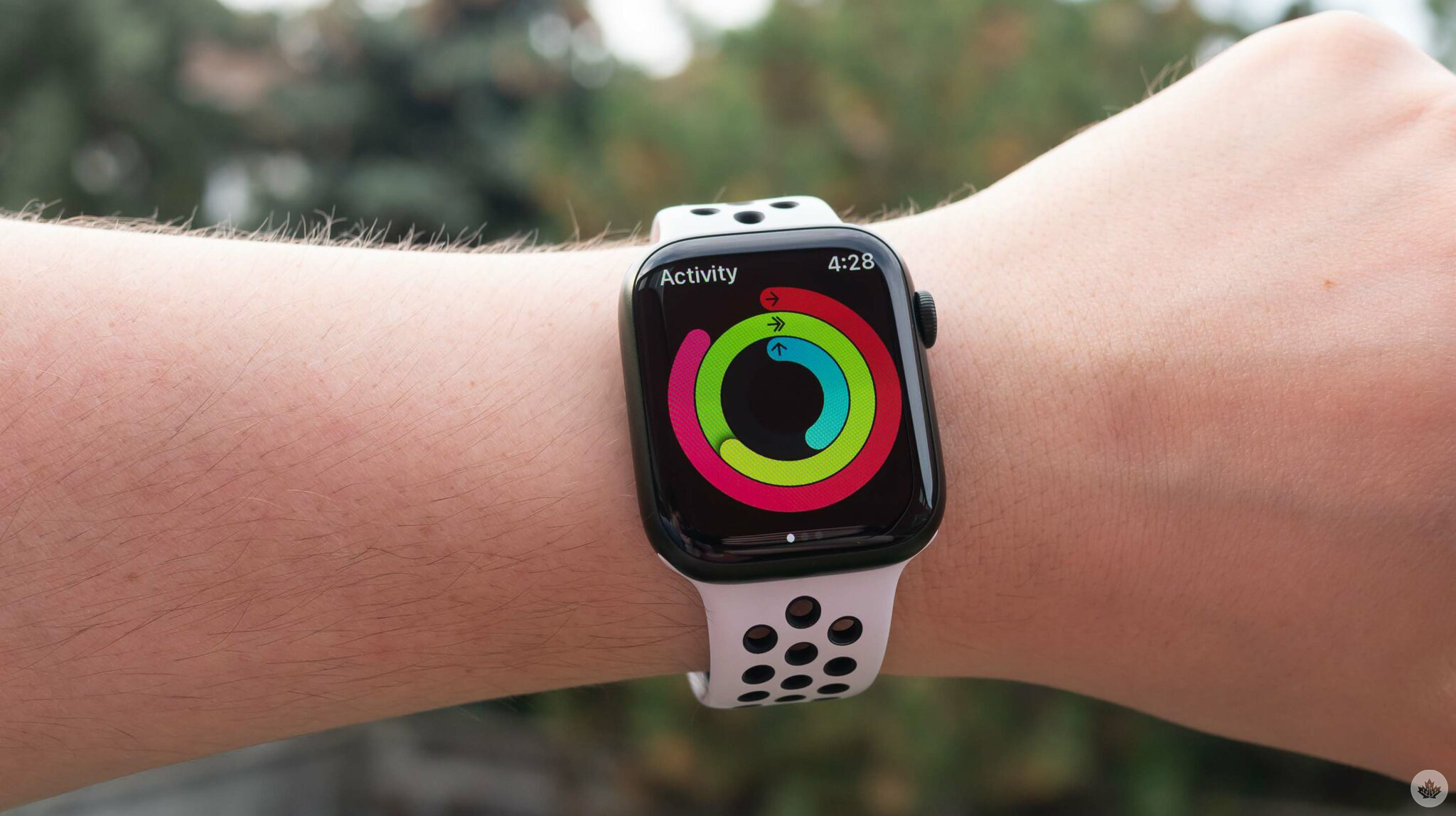 Rumours about Apple’s inevitable Series 8 Watch have started floating around in recent weeks. Now, according to Bloomberg‘s Mark Gurman in his Power On newsletter, Apple’s upcoming high-end “Pro” Watch will feature a series redesign, alongside a “larger display, longer battery life and the body-temperature sensor.”

Gurman says the new high-end model will be “a good bit bigger” than its predecessors, with a screen that is roughly 7 percent larger, on top of a redesigned look. Apple last majorly redesigned the Apple Watch in 2018 with the release of the Series 4, and is only now redesigning the watch’s look with Series 8. If this pattern is to be followed, the subsequent update to the Apple Watch will come in 2026 with the Series 12.

Gurman’s report also mentions how the new model will be an evolution of the watch’s current rectangular shape and won’t feature a circular layout. Further, the upcoming high-end watch won’t have the rumoured flat sides and will be made of a more durable formulation of titanium and other materials.

Gurman’s information matches that of leaker ‘ShimpApplePro,’ who said back in May that the Series 8 will feature flat glass and squared-off sides.

Beyond these leaks, not much is known about the upcoming Apple Watch series. Apple is expected to reveal the new version of the Apple Watch this coming fall alongside its iPhone 14 series.