The next version of the Apple Watch could include an entirely new design. 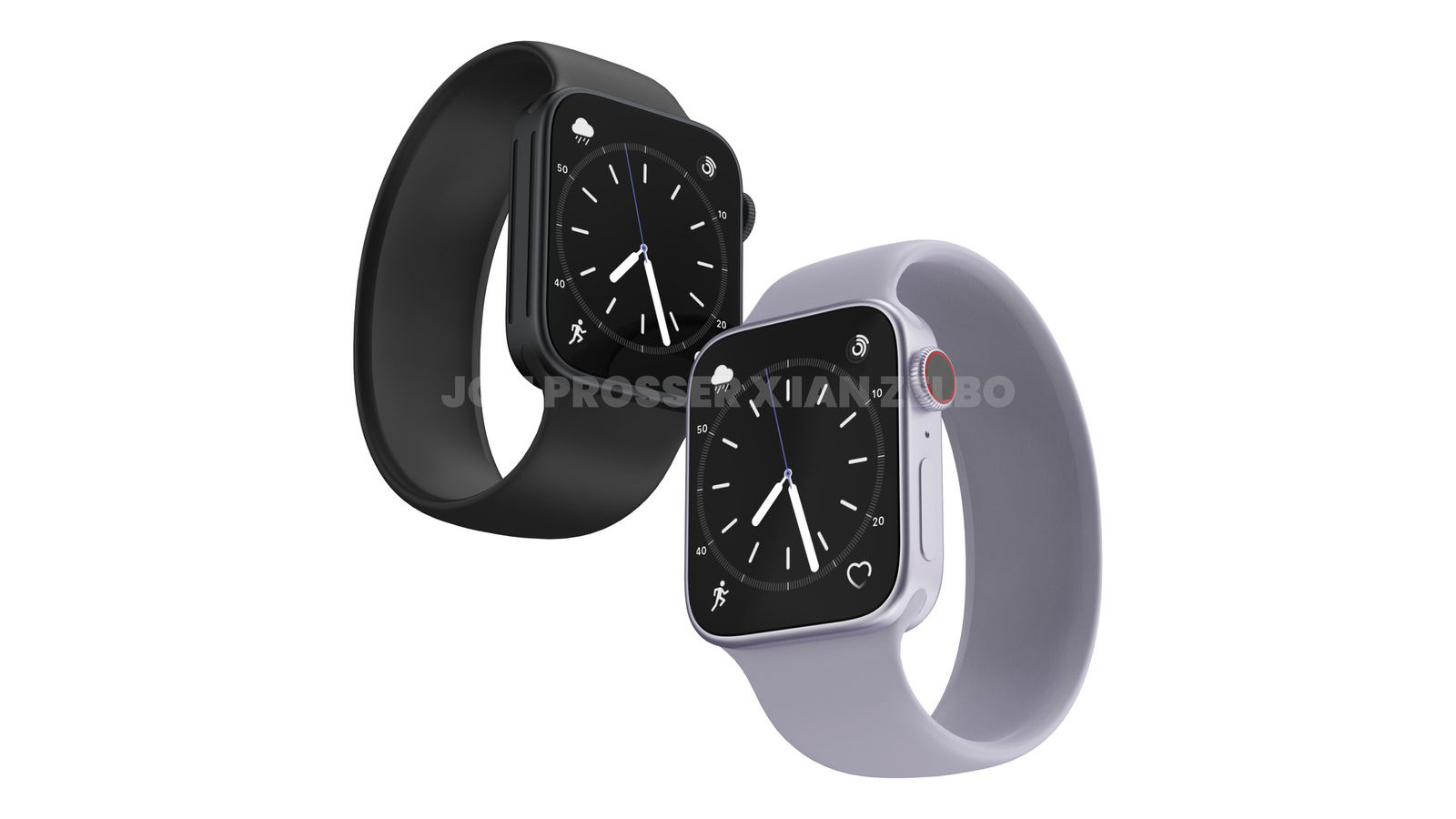 The Apple Watch Series 7 didn’t receive the significant redesign some predicted, but Apple might have planned to save that new look for the Series 8.

According to a new rumour from a leaker known as ‘ShimpApplePro’ (yes, this is their actual username), the front of the Series 8 will feature flat glass, and the sides of the wearable will be squared-off.

In renders created by sometimes reliable leaker Jon Prosser, the overall design of the Series 8 looks very similar to the look of the current iPhone 13 and iPad Pro.

It’s important to note that Prosser was behind leaks from last May predicting that the Apple Watch Series 7 would feature a flat design with squared-off edges, and that didn’t end up happening. At the time, Prosser mentioned there’s a possibility this design could be coming to the Series 8, so there may still be some truth to that leak.

Rumours point to Apple launching three new Apple Watches this year: an Apple Watch Series 8, a 2nd-gen Apple Watch SE and a new, more durable ‘Explorer Edition’ of the wearable designed for extreme sports. Prosser suggests that the squared-off redesign is likely coming to all three new versions of the  Apple Watch.

Apple is expected to reveal the new version of the Apple Watch this coming fall alongside its iPhone 14 series.