This could encourage similar class-action lawsuits around the world 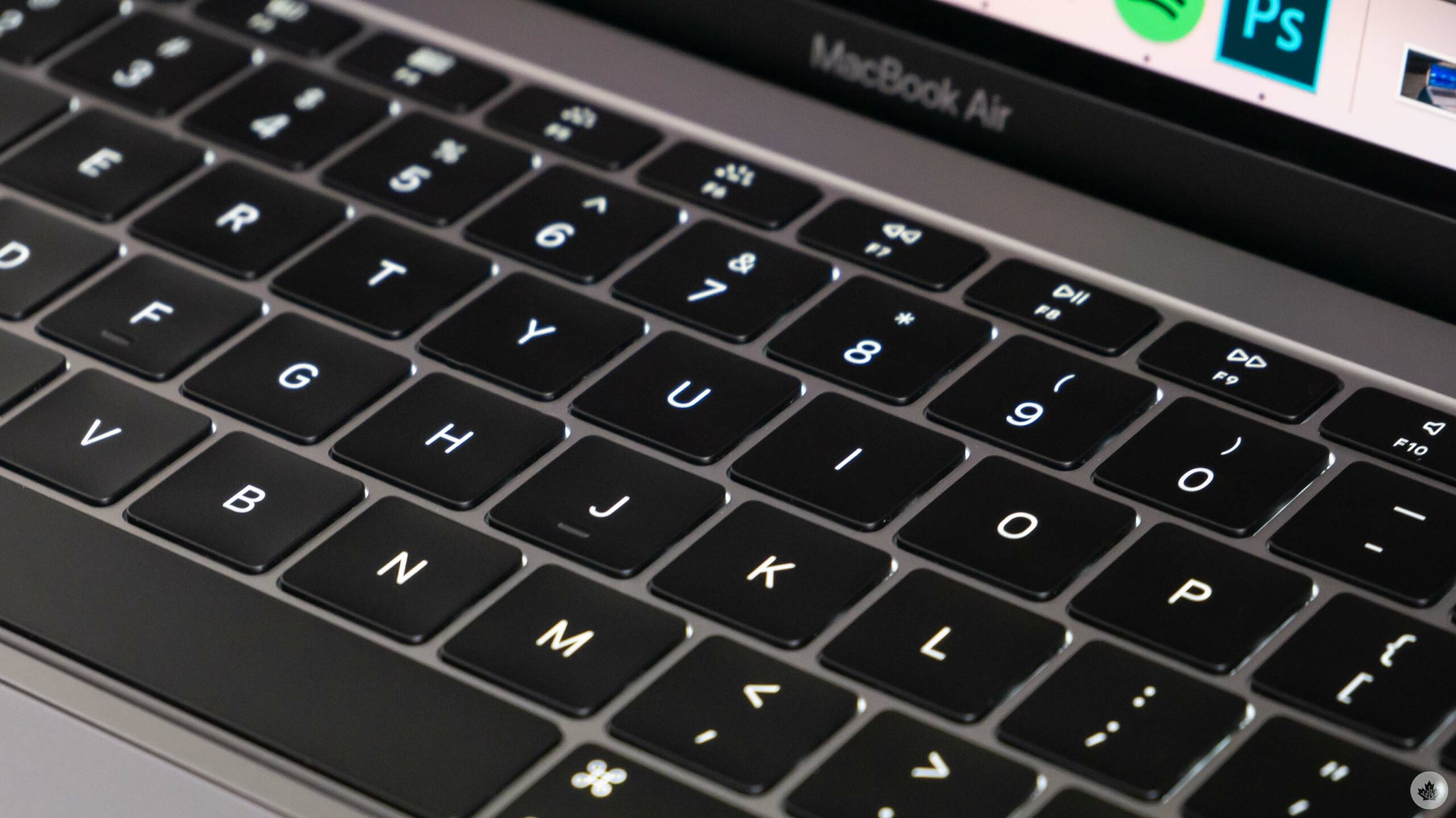 Apple has reached an agreement to pay $50 million USD (roughly $64 million CAD) to settle a class-action lawsuit tied to the beleaguered Butterfly keyboard featured in MacBook models for several years.

Affected laptops include the MacBook, MacBook Air and MacBook Pro sold between 2015 and 2019. The issue stems from dust and debris getting inside the low key travel Butterfly switch mechanism causing sticky and unresponsive keys.

The settlement was filed on Monday in a federal court in San Jose, California, but still requires a judge’s approval. U.S. states that are part of the class action include California, Florida, Illinois, Michigan, New Jersey, New York and Washington.

The lawsuit says that Apple’s service program for the Butterfly keyboard was not effective because it replaced broken devices with the same key mechanism.

Payouts are expected to be $395 USD (roughly $509 CAD) for people who replaced multiple keyboards, $125 USD (about $161 CAD) for those who replaced one keyboard and $50 USD (approximately $64 CAD) for anyone who replaced just keycaps. Customers are also eligible for free keyboard repairs for up to four years following their purchase. Apple quietly launched an official MacBook Butterfly keyboard service program back in 2018 for those affected by the issue.

Law firms Girard Sharp LLP and Chimicles Schwartz Kriner and Donaldson-Smith LLP can claim up to $15 million from the $50 million settlement to cover legal fees. In a statement sent to multiple publications, Apple denied any wrongdoing.

Though there are no MacBook Butterfly keyboard-related class-action lawsuits in Canada, the success of this legal action could encourage similar efforts north of the U.S. border.

As a MacBook user, I’ve gotten my Butterfly keyboard-equipped Apple laptops’ repaired several times. However, it’s worth noting that I didn’t encounter issues with the 3rd-gen version of the laptop that includes a protective silicone membrane layer. That said, rather than clearly state that this layer is designed to improve Butterfly keyboard durability, Apple described it as a way to make the keyboard more silent.

Apple recently brought back its popular Magic Keyboard and currently features the more standard scissor-switch mechanism in all of its laptops, including the recently released MacBook Pro (2021) and MacBook Air (2022).