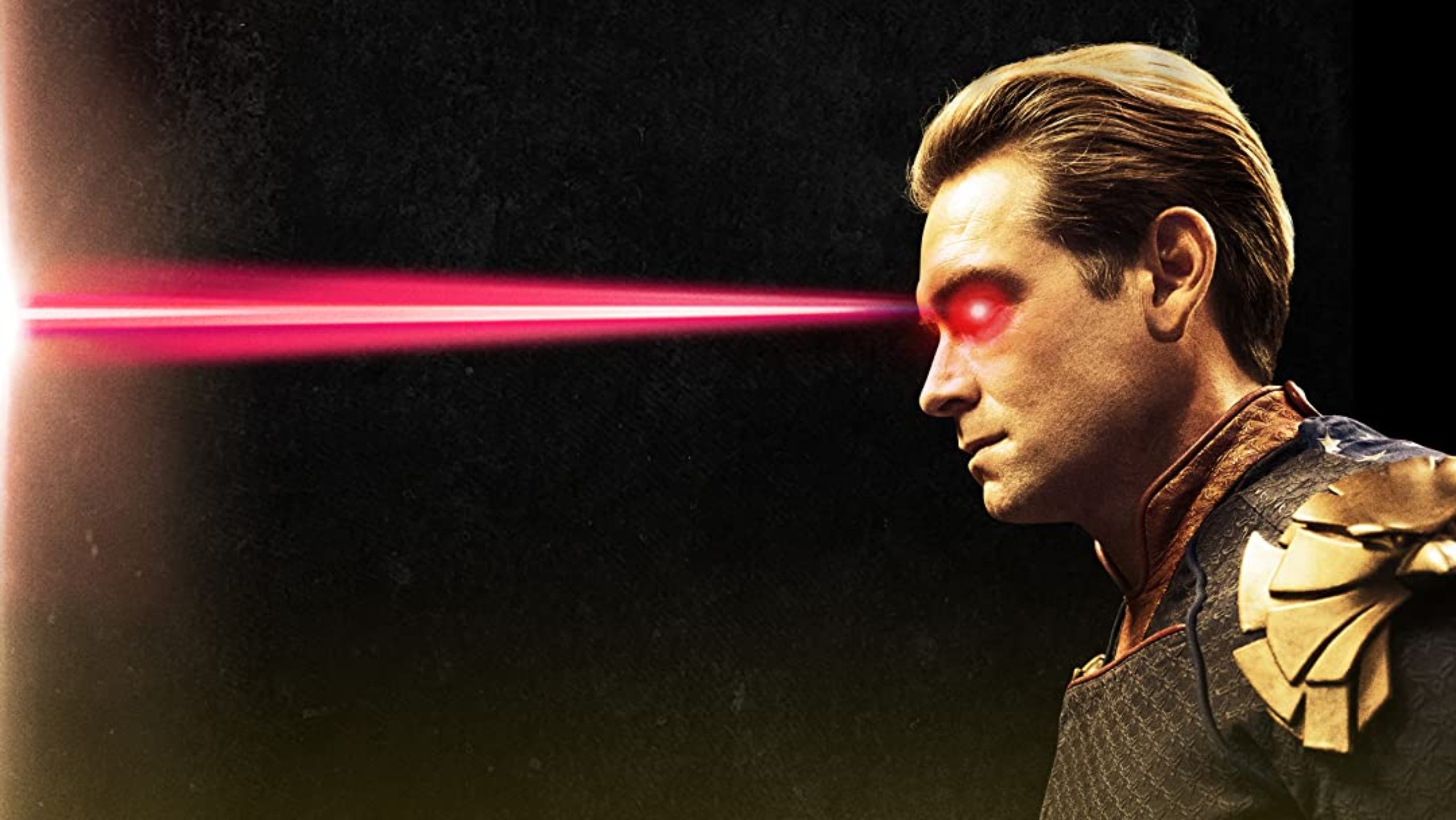 Fresh off the successful heels of The Boys Season 3, Amazon has confirmed that its upcoming spinoff is titled Gen V. The series follows a cast of characters attending an American college for superheroes.

Amazon has already produced and released the anthology spinoff titled The Boys Presents: Diabolical. However, the studio is now turning back towards live action. In a Twitter post spotlighting the cast and crew of the show, Amazon confirmed that the series has “the intensity, the grit, [and] the humour” of its parent series.

Allow us to introduce ya to GEN V, The Boys college spinoff in the works with this brilliant bunch. pic.twitter.com/OOKjjqb87y

Gen V deals with a group of college-aged characters going through the ins and outs of young adulthood on a co-ed campus. Therefore, it’s safe to expect some romantic relationships to blossom. Bitter rivalries and butting heads are likely to also unfold over the course of the series.

As for when to expect Gen V on Amazon Prime Video, the company has yet to reveal a release window. However, The Boys Season 3 has recently concluded. Amazon has also confirmed a fourth season is greenlit.