Each episode features its own unique animation style 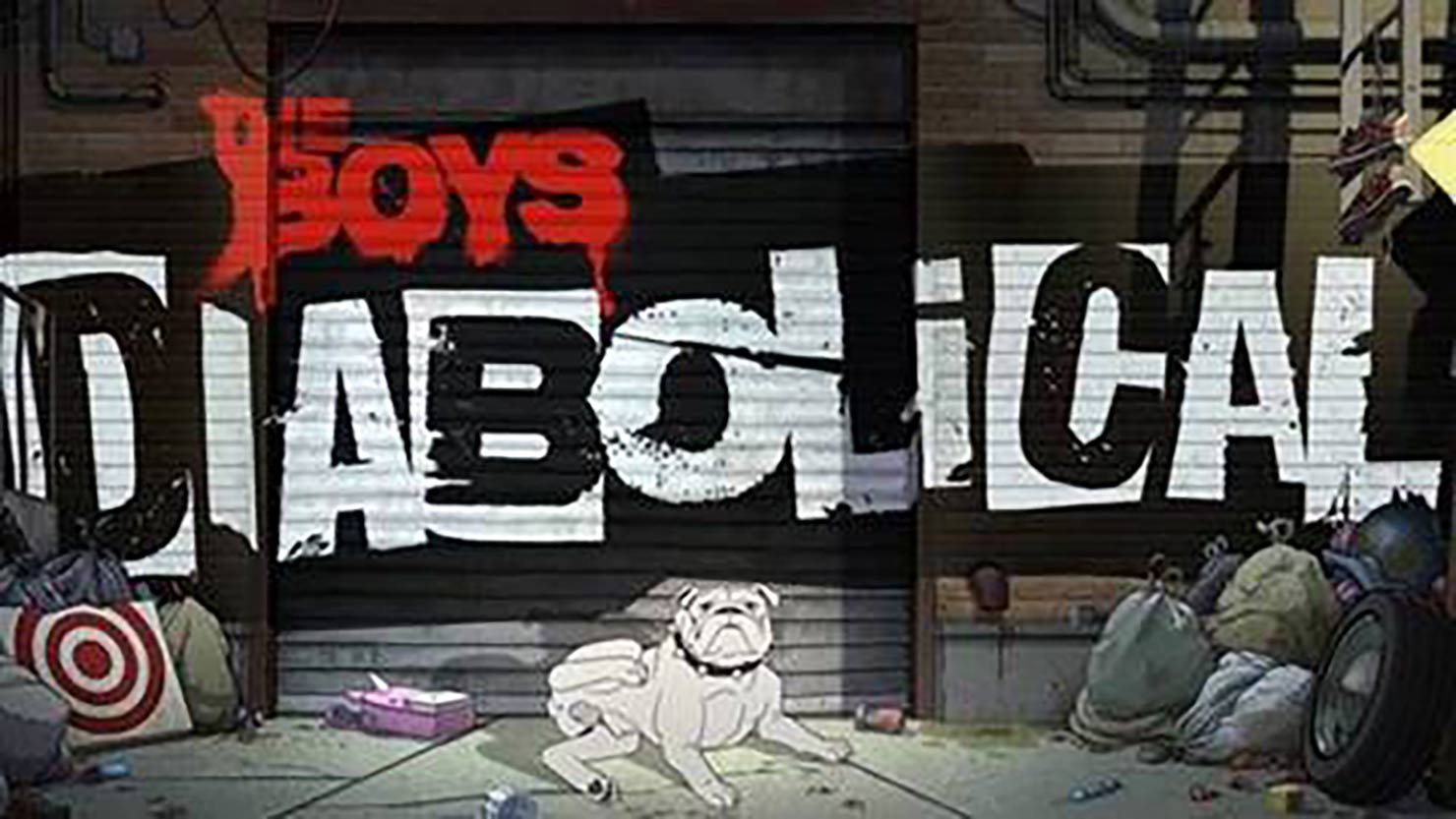 The eight-episode animated series is set in the same universe as the Prime Video show, The Boys, which is filmed in Toronto.

The Boys is based on the New York Times best-selling comic by Garth Ennis and Darick Robertson, and is developed by executive producer and showrunner Eric Kripke. Season 3 of the series premieres on June 3rd.