The Princess, Zombies 3, High School Musical Season 3 and Light and Magic premiere on Disney+ in July 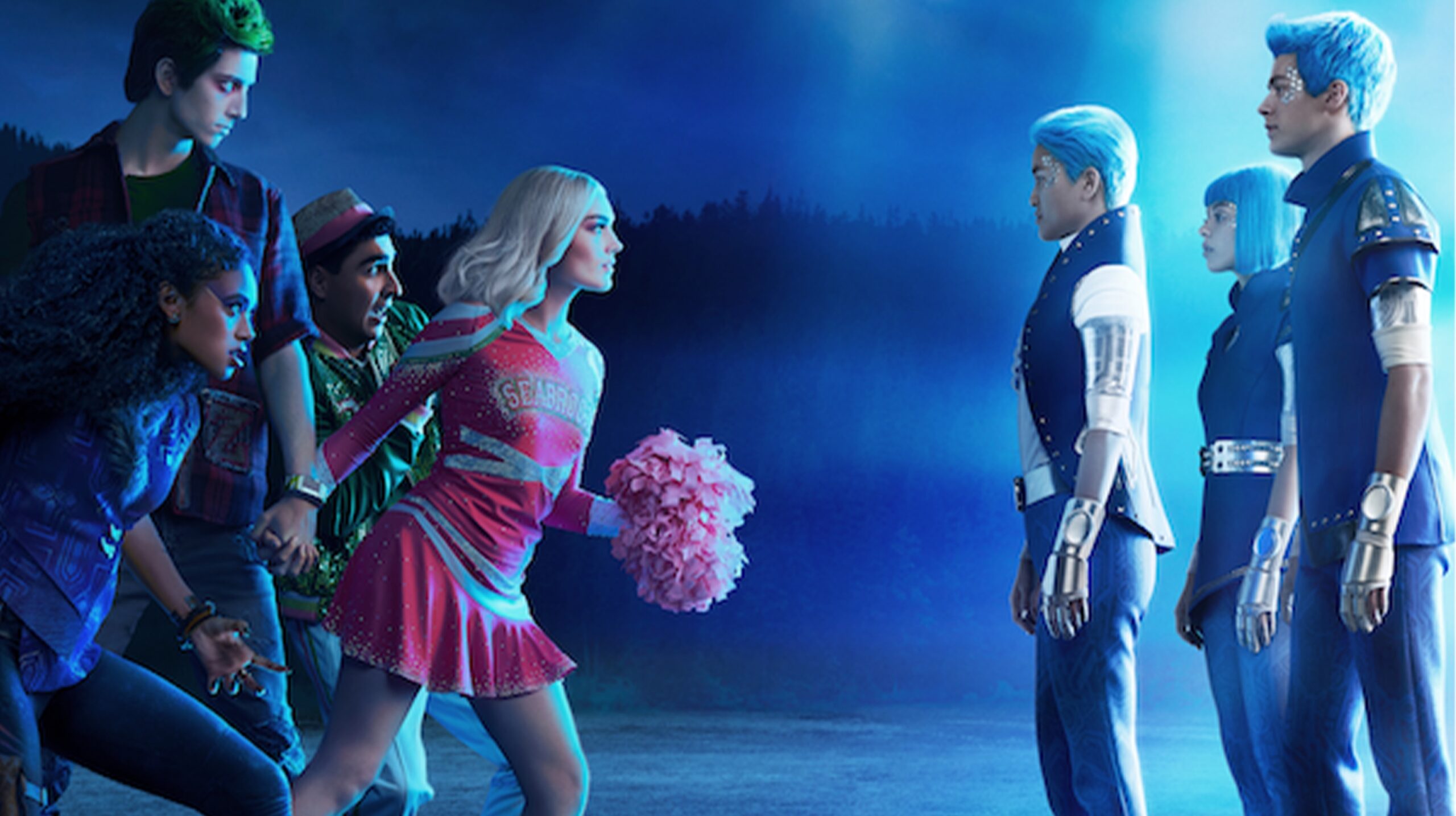 Disney has unveiled the new movies and shows arriving on its Disney+ streaming service in Canada in July.

Note that any movies and shows labelled ‘Star’ are generally considered more adult-rated content from the likes of Hulu, Fox and FX. To learn how to enable parental controls, click here.

The June lineup on Disney+ Canada can be found here.