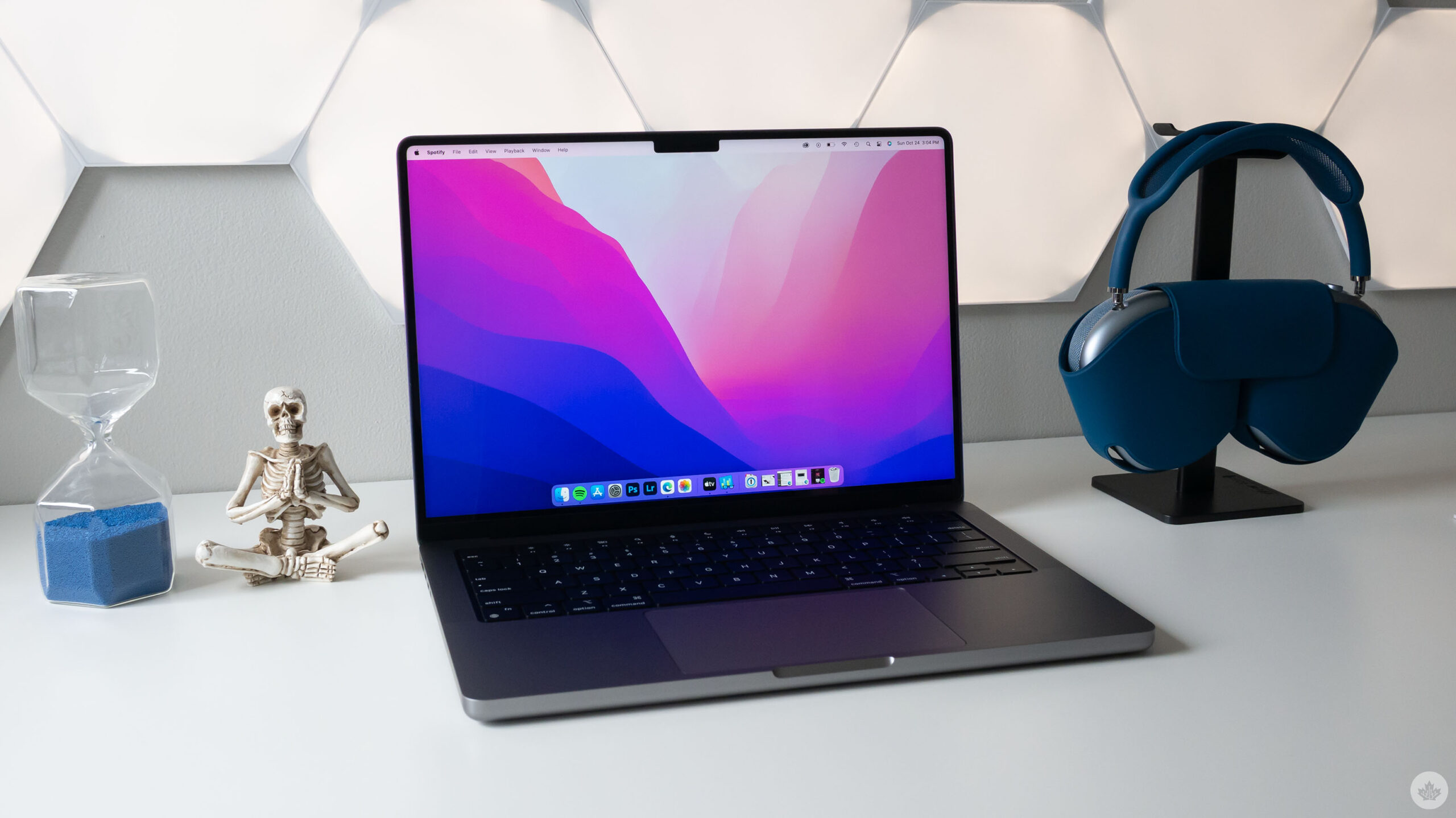 The recently released M2 MacBook Pro continues to be confusing.

According to YouTube channels Max Tech and Created Tech (via MacRumors), Apple’s base model M2 MacBook Pro with 256GB of storage features slower SSD speeds compared to the last-gen M1 MacBook Pro. Both YouTube channels tested storage speeds with the Blackmagic Disk Speed test, an app that allows users to test the transfer speed of internal and external storage.

In total, the M2’s SSD is 34 percent slower than the M1 regarding write speed, with read speed offering a 50 percent difference.

Below are the test results from Max Tech:

Interestingly, this downgrade only seems to be featured in the M2 MacBook Pro with lower storage, with higher storage options offering speeds very similar to the M1, according to YouTuber Aaron Zollo.

The slower speed seems to be related to the fact that the 13-inch MacBook Pro with 256GB of storage only features one NAND flash storage chip, while the previous generation offered two NAND chips with 128GB each.

Will the average user likely notice a difference in performance? Probably not. That said, it’s still a disappointing move on Apple’s part and something those interested in picking up the M2 MacBook Pro should be aware of.

In my experience, the M2 MacBook Pro performed great and benchmarked extremely well, though the tech giant should have made it clear this downgrade exists.