It seems like users would get not one, but two chances to grab their favourite tech gear at a majorly discounted price later next month and again in fall 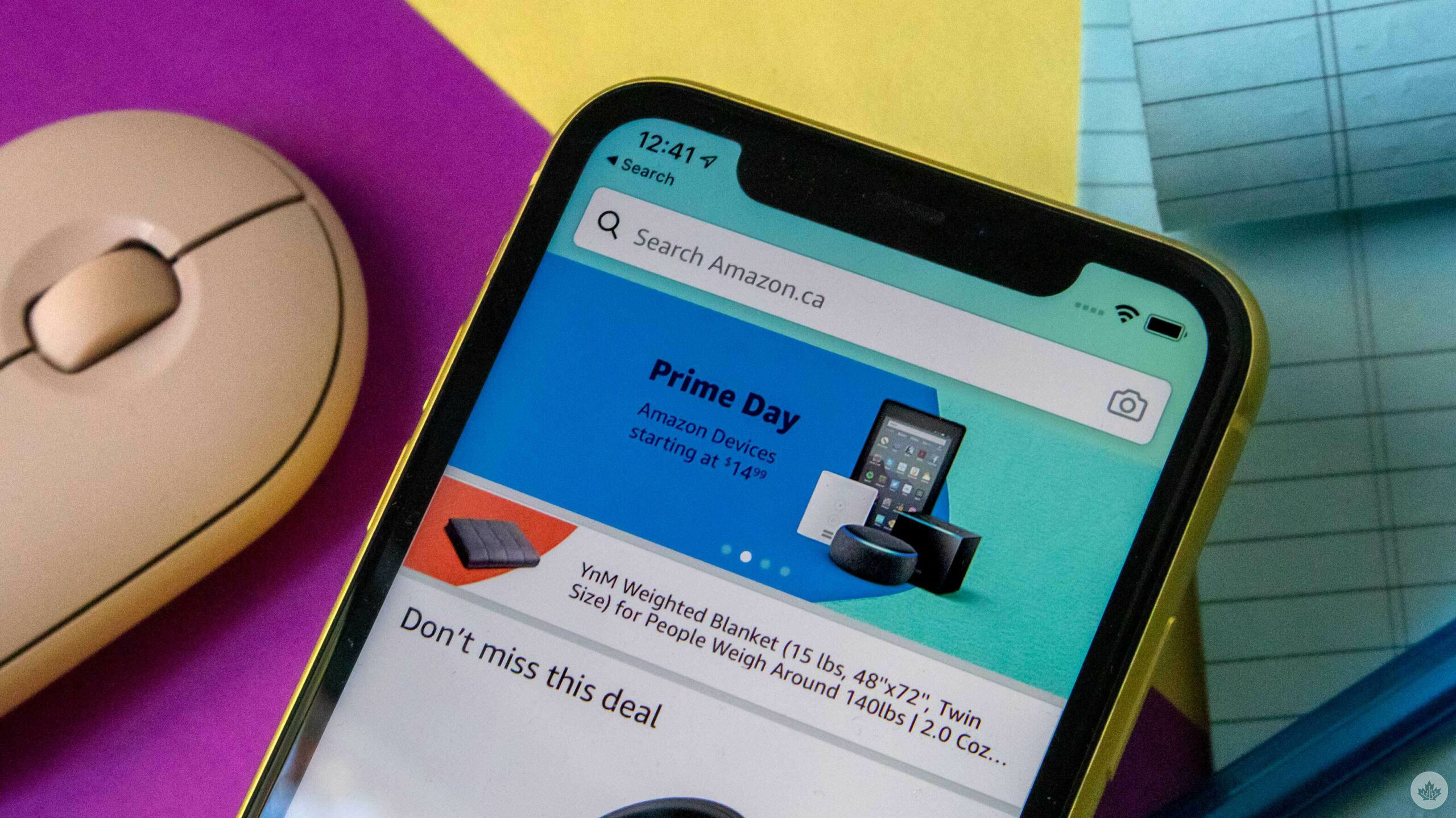 Amazon recently confirmed that Prime Day will take place on July 12th in Canada. Now, according to a report from CNBC News, Amazon will hold a second Prime Day in the fourth quarter of 2022.

The information comes via a notice that was viewed by CNBC that suggests that the company is planning to hold a “Prime Fall deal event” in the fourth quarter, making 2022 the only year where Amazon holds two shopping events exclusively for Prime members.

The report also suggests that Amazon has already started notifying third-party sellers about the reportedly upcoming event through its ‘Sellar Central’ portal, asking them to send in their “lightning deals” for the event by July 22nd. “The Prime Fall deal event is a prime-exclusive shopping event coming in Q4,” reads the notice procured by CNBC. “Submit recommended Lightning Deals for this event for a chance to have your deal selected!”

Amazon had delayed Prime Day in Canada in 2020, and outright cancelled it in 2021, though it seems like users would get not one, but two chances to grab their favourite tech gear at a majorly discounted price later next month and again in fall.

It’s worth noting that the report doesn’t explicitly mention that the event will take place in Canada as well, though considering that the last two Prime Days were delayed and cancelled in Canada, it would be prudent for Amazon to offer the event to shoppers North of their border.

We will have more information about the reportedly upcoming event if Amazon confirms it in the near future.