PlayStation has yet to officially confirm the game 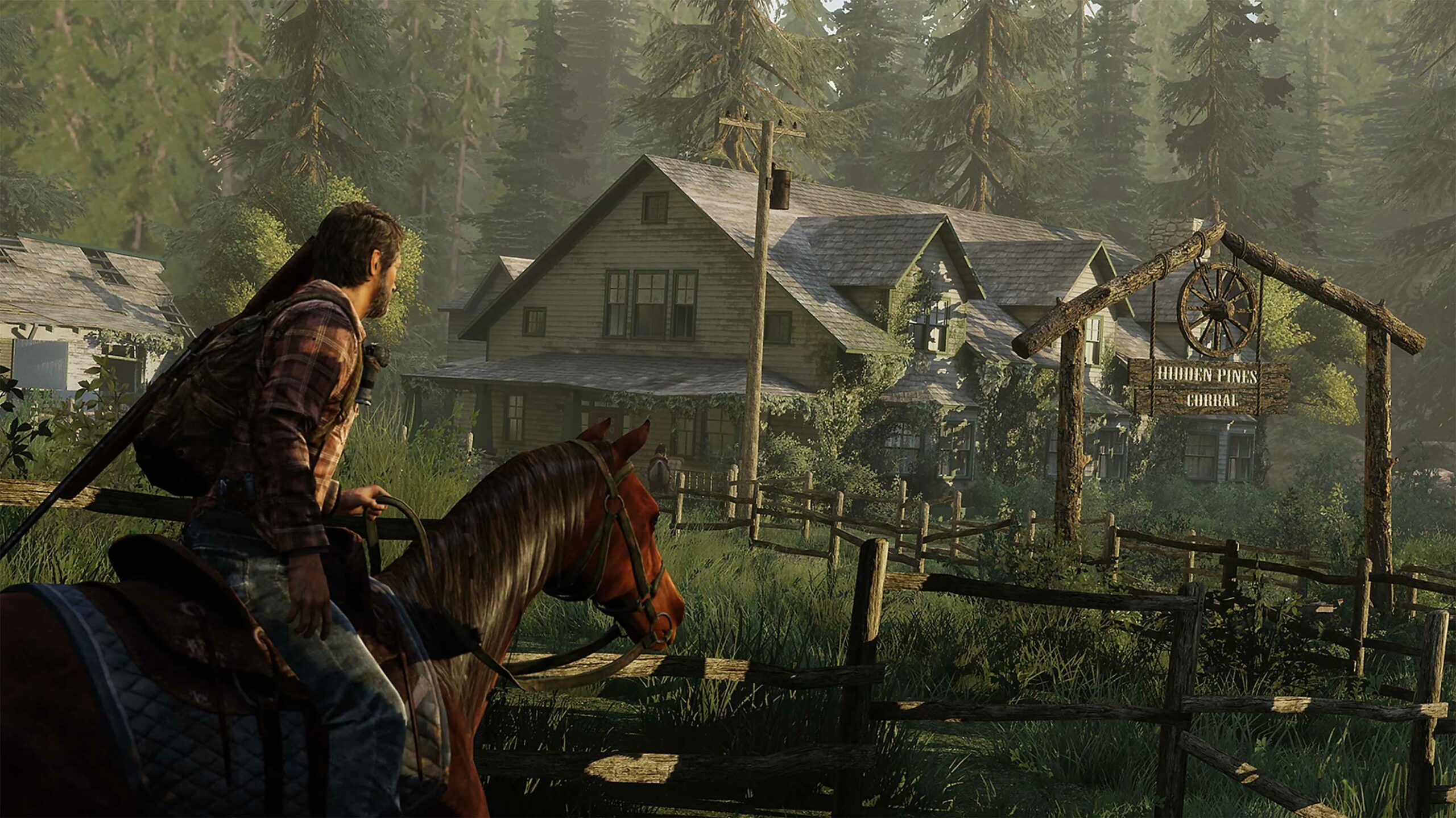 The long-rumoured PlayStation 5 remake of The Last of Us could release before the end of 2022.

On the latest episode of the Kinda Funny Gamescast, VentureBeat reporter Jeff Grubb — a credible source of gaming leaks — said he’s heard that the remake is dropping this holiday. This lines up with what writer Tom Henderson, another reputable gaming insider, tweeted in January.

We first heard about the remake in April 2021 from Bloomberg‘s Jason Schreier, arguably the go-to journalist for behind-the-scenes games reporting. In a larger piece about PlayStation’s “obsession with blockbusters,” Schreier noted that the company was developing a remake of its beloved The Last of Us game for the PS5. He added that the yet-to-be-confirmed remake will feature the overhauled gameplay mechanics introduced in The Last of Us Part II, which include the ability to jump, go prone, dodge and more. Presumably, the remake will also have all of the technical bells and whistles you’d expect from a PS5 game.

Naughty Dog, the developer behind both The Last of Us titles, is said to be working on the remake. Adding credence to all of these reports was the fact that a Naughty Dog quality assurance tester had mentioned last month that they were working on an “unannounced remake project” on a since-updated LinkedIn page.

The Last of Us originally launched on the PS3 in 2013, with a PS4 remaster dropping the following year. Set in post-apocalyptic America, the action-adventure game follows a grizzled smuggler named Joel as he escorts a teenager, Ellie, on an important mission.

Notably, PlayStation still hasn’t actually said anything about The Last of Us remake. And on a broader level, we don’t actually know any of the company’s plans for first-party games this year, outside of the undated God of War: Ragnarok. (Third-party developer Square Enix is releasing Forspoken as a timed PS5 exclusive in October.)

What we do know, however, is that Naughty Dog has multiple projects in the works. On top of this yet-to-be-confirmed The Last of Us remake, the American developer has been toiling away at a multiplayer experience for The Last of Us, which was originally set to be included with The Last of Us Part II but was ultimately removed. The company is also reportedly making a new fantasy game, which would be its first new IP since The Last of Us.

Outside of games, PlayStation has been working with HBO on a live-action The Last of Us series, which is currently filming in Calgary. Pedro Pascal (The Mandalorian) and Bella Ramsey (Game of Thrones) star as Joel and Ellie, while Neil Druckmann, Naughty Dog’s vice president and the co-writer/director of both The Last of Us games, has developed the series alongside Chernobyl creator Craig Mazin. The series will premiere in 2023.