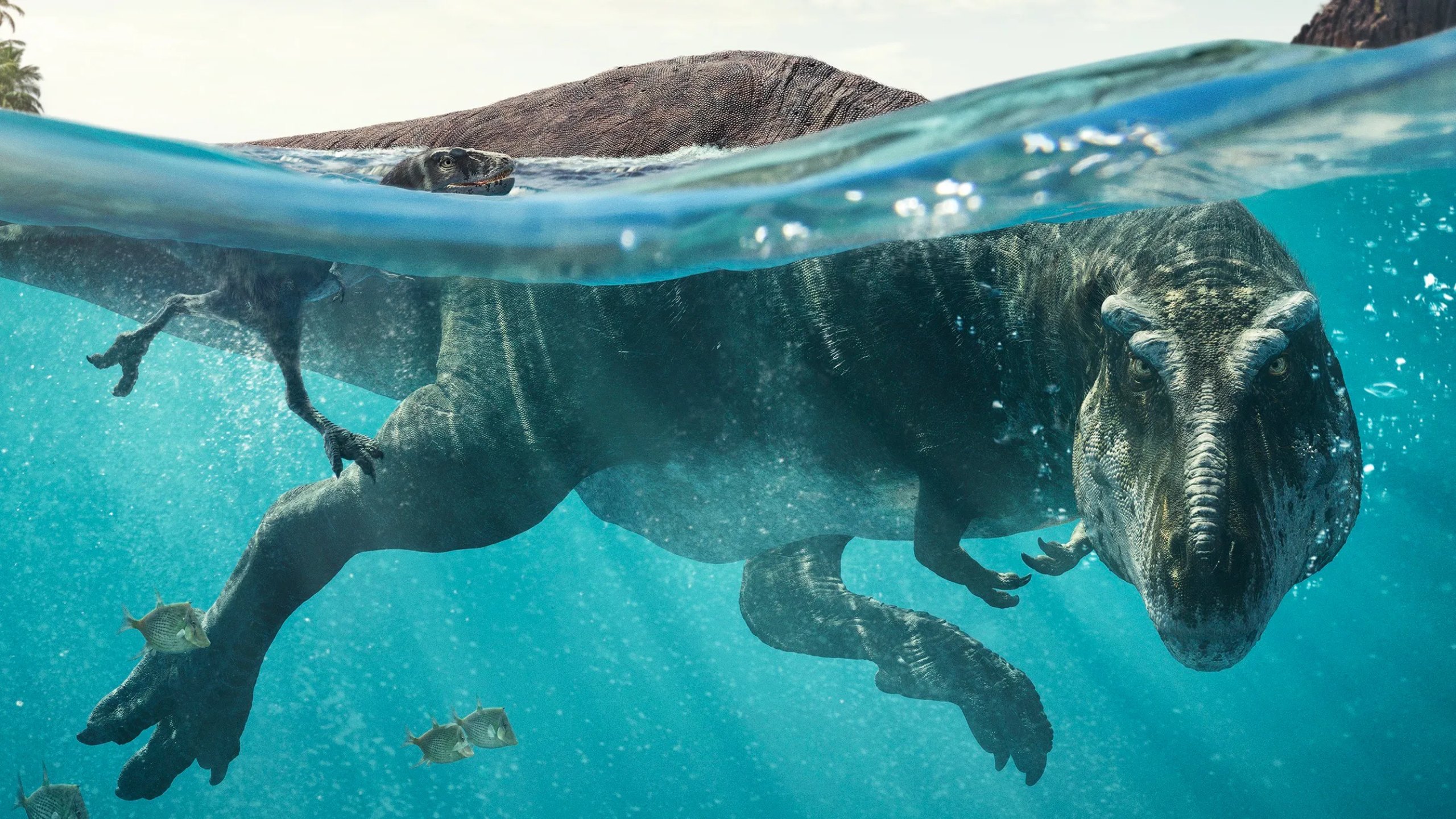 Apple is reportedly looking to bring on Hollywood directors and creators to make video content for its long-rumoured mixed reality headset. While Apple remains tight-lipped on its VR/AR headset, famed director Jon Favreau may have had discussions to create original content for Apple.

Favreau is most notably recognized for his work on Iron Man, The Mandalorian, and The Lion King remake. However, Favreau is also the executive producer on the Apple TV+ series Prehistoric Planet. Rolled out as a five-day event, Prehistoric Planet, made in part by the BBC used cutting-edge technology for the visuals.

Favreau is said to be in talks to develop an experience that’ll bring the dinosaurs to life on the headset.

This news, of course, is developing as Apple’s Worldwide Developer Conference (WWDC) is just around the corner. The big question of whether Apple plans to reveal its headset at WWDC 2022 remains. The same goes for its rumoured realityOS software.

However, reports claim that Apple is planning to announce new software tools to enable developers to add an additional camera and voice features to their apps. This would theoretically add the ability to create experiences with navigation would a visual UI. However, these tools may also not appear during WWDC.

Even without a proper reveal by Apple, the notion of whether the headset will release this year continues. Though, the new report corroborates Bloomberg’s Mark Gurman’s previous reporting of a 2023 release.

Apple’s mixed reality headset may support dual 4K displays. Upon launch, it may feature multiple 3D sensors and support Apple’s M1 chip. However, with all the power and performance, many expect it to be a premium device with a $3,000 USD (roughly $3,736 CAD) price tag.

WWDC 2022 begins on Monday, June 6th and runs until June 10th. Apple’s keynote kicks off the event. We’ll cover all the news you need to know.